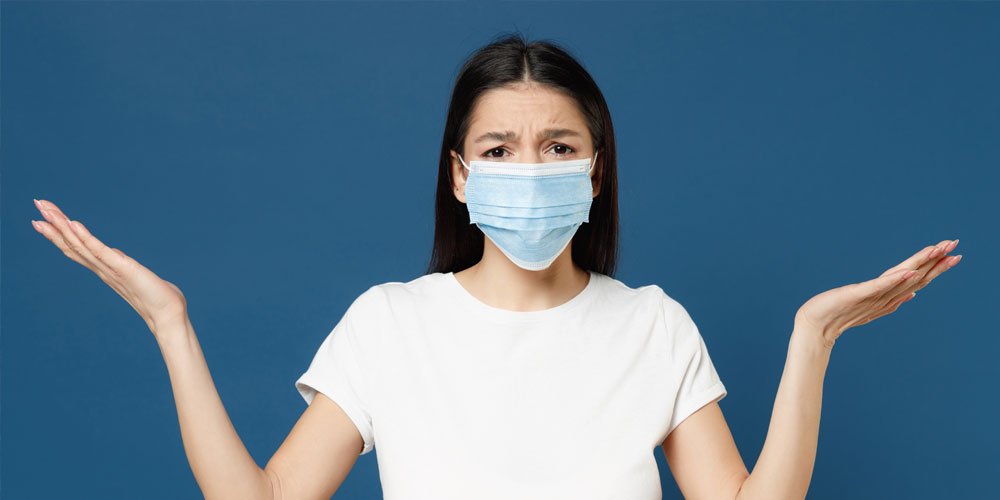 At the time of writing, I have a real problem with the inconsistencies of the people in charge. One is in sport and the other, our State. This might seem strange coming from a Queenslander, but that wonderful win by Queensland’s Women’s Origin side held at the super Sunshine Coast Stadium had two flaws: the weather and the inconsistent decisions of the people in charge of the game. A penalty on full-time, allowing a goal to take the win for the Maroons sounds great, but in my view the people in charge had been letting ruck infringements of a similar nature go all night until the 79th minute, which was inconsistent.

COVID rules in this state are put in place to protect us and I understand that it is not a perfect science, but by all reports, health authorities knew there was an alleged super-spreader loose on Saturday June 26, the day before Origin 2, which went ahead Sunday night with about 52,000 of the government’s best friends at Suncorp. Health protocols were in place, which appeared to mean, put a mask on when you arrive and then take it off as soon as you sit down and have a great night, see you after the game.

On Monday, our leaders announced hospitality venues were back to having masks, sitting at all times, no dancing and one human every four square metres until July 14. In the same breath, they announced a Rugby Test; Australia versus France on July 7 to help our struggling tourism and hospitality industry. Wonderful, except everyone will be restricted. Or is COVID banned from Suncorp Stadium?

On Tuesday, we got plunged into a three-day lockdown. Inconsistent is the word on my lips, a bit like when they opened the Townsville Stadium back at the start of COVID and the next couple of days brought in restrictions. The AFL Grand Final at the Gabba – apparently it’s very safe? Origin 1 in Townsville this year, brought in more seats to fill the stadium.

I understand we need to be protected, but at least be consistent. Although making the good doctor the next governor is probably the most consistent thing I have seen with this State Government, apart from the Blue Boys – they are pretty bloody consistent as well.