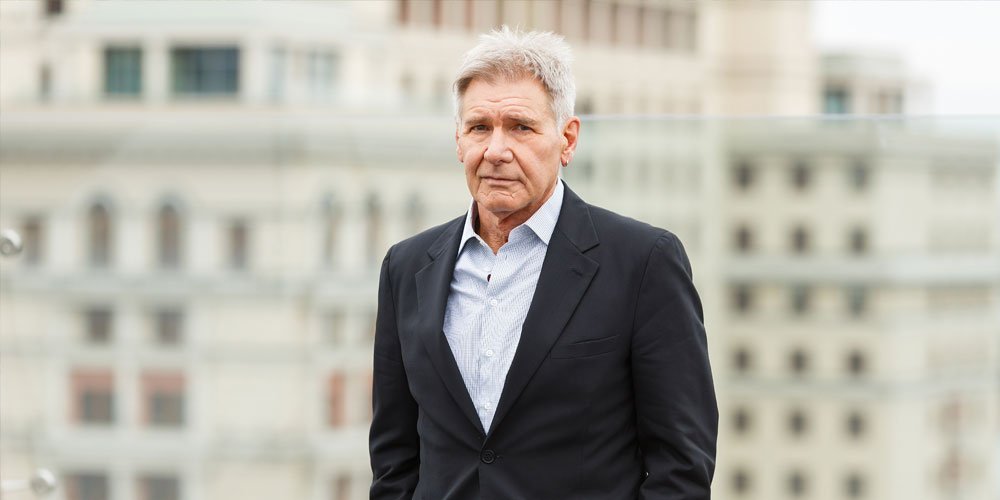 Harrison Ford turned 80 this week. How can Han Solo be an octogenarian? Like every other sentient being with a pulse, I am, of course, in shock the sexiest man alive could be 80.

Here is a list of five reasons why Harrison Ford has repeatedly shown us why he is potentially the sexiest human alive.

A case for change
Make time to tune out