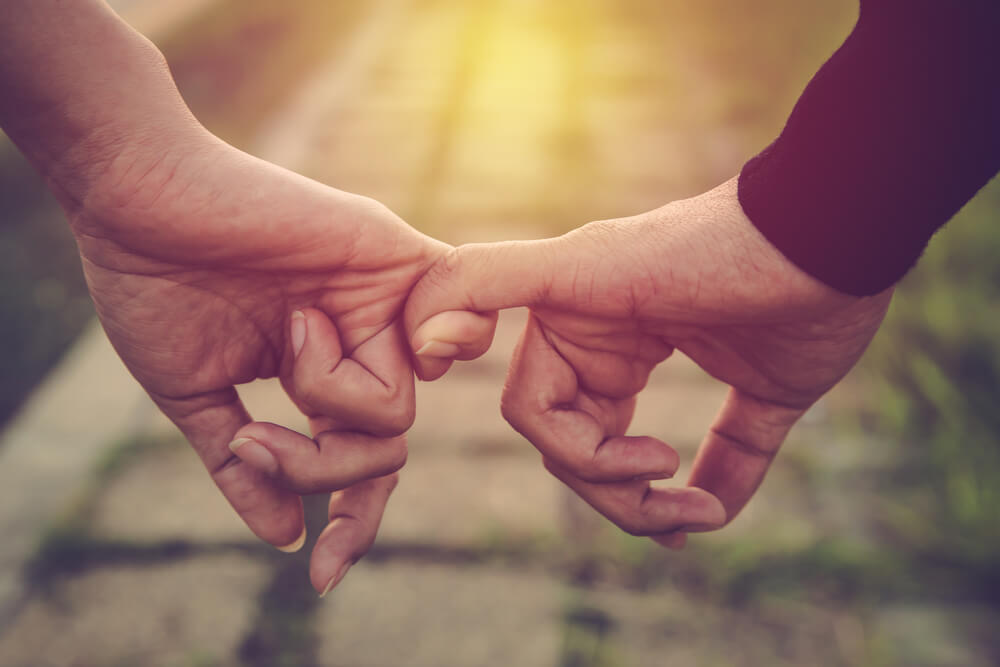 Throughout the world, marriage is a tradition that, at its most base level, arose out of the simple fact we are social creatures.

We do not exist in isolation. We need, and crave, social connection of all sorts to survive and thrive.

Humans need love in all its forms.

A marriage contract is the most personal of contracts. The joining of two people, two consenting adults, to the exclusion of all others.

Religious beliefs aside, no one presumes to allow the government or anyone else to tell them how they should conduct their marriage once the fact of the marriage has occurred.

In which case, that whether you can in fact get married is a decision out of your hands seems ludicrous.

Why should entry to such a personal arrangement be subject to the imprimatur of people not in the slightest way affected by it?

Those against the idea of same-sex marriage offer a view, often expressed as being ‘personal’ to them.

I suspect that is sometimes code for ‘not willing to express a view that may be open to criticism’. The reticence is understandable in this age of keyboard warriors and trolls.

And those in support of same-sex marriage often fall into the trap common to those not so conservative.

A sense of smug satisfaction at ‘knowing’ their view is the only right and sensible view.

That conceit often then leads to condescension toward the conservative element which completely inhibits any civilised debate.

The supporters of both sides of the argument are plagued with hypocrisy on many levels, a not uncommon factor in any public debate.

Ten-second sound bites do not allow room for nuance or sensitivity after all. But that there is any public debate on so personal a matter is true irony.

Around the globe, marriage takes many forms and traditions. Some Indian cultures require the groom to marry a tree first.

A Chinese province has no marriage at all, its women having hundreds of partners in a lifetime. The lack of any known father to children has led to a completely matriarchal society.

What is common to all marriages, no matter their form, is that they exist at their core, to further our unmitigated need for love and companionship. We need more of that in the world, not less.

Protecting our children
When love is love