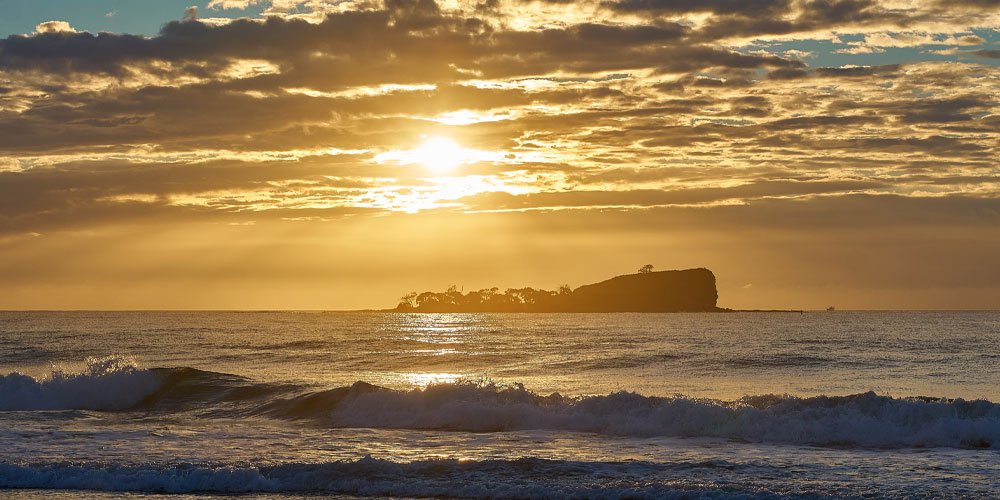 Some things are just bigger and more important than the individual – the ocean, a worthy cause, love, community.

One example was the recent Island Charity Swim, a test of endurance that involved swimmers and their supervisors venturing a very long way off our coastline in the moody, unsettled dawn only to emerge, bedraggled, on a far-off shore several hours later.

From Mudjimba Beach, around Old Woman Island and into Mooloolaba, it is a tough swim, and this year’s event delivered pain, sea-sickness and tears as well as satisfaction to its participants.

Why people participate at all is a mystery to some, but the reasons are two-fold: the challenge and the cause.

The cause is core to the event – the swim raises money for the Coast’s special schools, to give kids with disabilities gear and opportunities the schools can’t afford.

This year, organisers raked in more than $66,000. Amazing during a pandemic.

The mammoth amount was gathered in 924 donations, something that should make all 26 fundraisers (and 16 teams) and their supporters glow with pride.

While the cause is for community, the challenge of the swim is personal. Some did it in teams as a kind of loose relay. I was part of one such team this year. Others, incredibly, do the whole thing solo.

The Island Charity Swim is a feat of organisation and each year the boundaries are tested to allow it take place at all. For starters, having a hundred or so swimmers thrashing about in open water in whatever weather and with all manner of creatures under and around them would make the most hardened safety officer blush.

Teams are required to have a boat large enough to accommodate all members – in part, in case a shark is spotted and everyone has to get out of the water – and that is a bridge too far for many hopefuls. Not everyone knows a boatie willing to give their vessel, skill and three or four boring hours of their time as they bob along behind a swimmer who inches, snail-like, along the roughly 10-kilometre route.

Every individual and team also needs a willing paddler to guide them home.

There are so many elements that must come together for the Island Charity Swim to happen. But when they do, the ripple effects are felt far and wide.

Bad-boy Boris
Making a meal of it