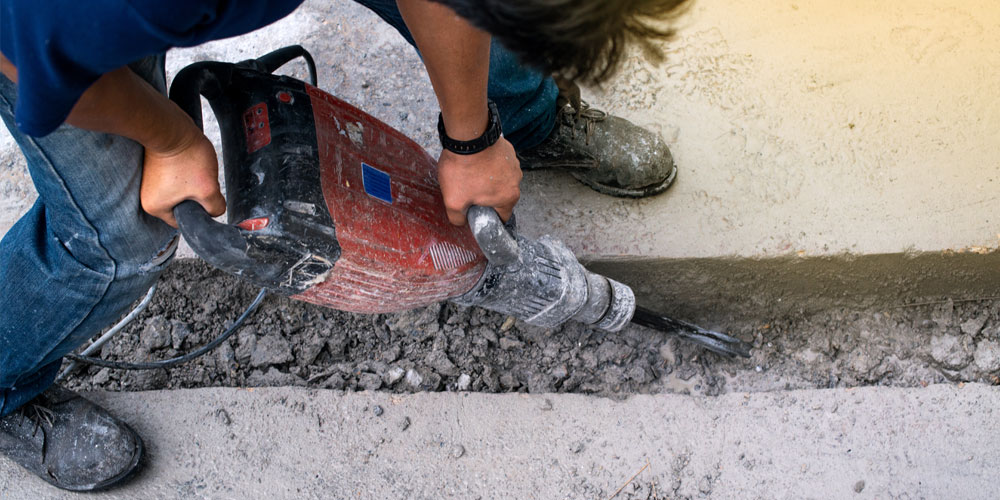 Some things just take time. Take my relationship with my father. To paraphrase an old Split Enz song, there’s always been a fraction too much friction.

Dad was a builder, he worked with his hands. I am a writer, I work with words. Which is how he always wanted it. He didn’t want me to break my back to earn a living, like he had to.

After Year 12 many students do a gap year. I spent the three months between finishing exams and going to uni labouring for my dad. It was tough work in 40-degree heat. Just how he wanted it.

I fantasied about shooting myself through my foot with a nail gun, so I could just take a break. One early start, unable to handle the day ahead I surreptitiously drank some syrup designed to make you throw up – it worked, and I vomited long and loud. Once I finished heaving, Dad told me to get ready for work. I stayed home but I didn’t try that stunt again.

By the time I finished labouring I was stronger, physically and mentally. My work ethic was established and would serve me well for the decades to come.

It also taught me what I didn’t want to do, which encouraged me to try just a little harder when I went to uni and started work as a journalist.

Which was just how he wanted it.

It was a life lesson delivered on a concrete slab and reinforced by heavy radiata house frames.

Which would have been fine if the story stopped there. But that’s how our relationship continued for the next 30 years – he was the master and I was the apprentice. He was the man and I was
the child.

I don’t blame him. He may have wanted to teach me at times, but he had the patience of a doer rather than an explainer. And I was often a reluctant learner. Usually one of us would say the wrong thing and dig that trench between us a little deeper.

But one day it changed.

We were getting rid of a concrete path at my place recently and his busted body could no longer take the lead. So, I spent two days on the jackhammer and crow bar and he would pick up the small jigsaw-puzzled blocks of concrete. We worked as a team. He helped me. I helped him. We finished without a cross word.

We’d removed a physical path and a mental roadblock.

Continue Reading
You may also like...
Related Topics: my opinion, Richard O'leary

Dawn of a new decade
Avoiding the blame game