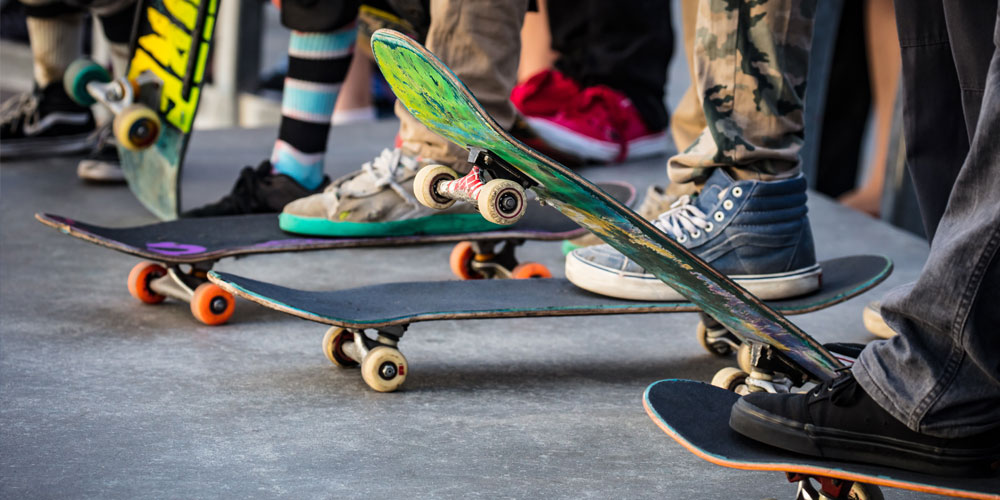 The Latin word for pedestrian is pedestri – on foot, path etc. The noun, pedes, means foot. I mention this, why? Not because I learnt it at Eudlo School. No, I learnt it last week from a workmate who was making a point. He was going on about pathways and how they have been taken over by electric scooters, skateboards and cyclists of both the leg powered and battery driven.

The problem is everywhere and to be fair to my mate, it’s quite dangerous because of the speeds they reach and every sign you see says give way to pedestrians.

I actually saw the reverse the other day at my grandson’s school, where I was on pick-up duty, along with quite a few other not-so-spring chickens. As the school disgorged itself of kids, there was a grandma with three kids. One of them was bouncing a basketball as they headed off, taking up the whole path with ball bouncer in the lead. Coming the other way was a lady on a pushbike who tried to ride around them and ended up in a hedge. No damage done, but the granny and her gang never batted an eyelid, just kept on trucking, which made me wonder what world we are making.

The same world has groups walking three abreast with prams either armed with headphones or loud conversation and no regard for anyone else. I always get out of the way, but often wonder what would happen if I didn’t – probably a hedge like the victim of the granny gang.

Here is the thing. I walk and ride so I get a bit of both worlds. Some people don’t like you ringing your bell, while others ask you why you didn’t. I just slow to nearly a walk and say ‘morning’ or ‘afternoon’ to those I am passing from behind; those coming my way, I just go around or stop, which seems to work okay. But there are plenty of people doing the wrong thing, both on foot and wheels.

My cobber at work is 100 per cent right. Someone is going to get really hurt with the speed and stealth of the electric vehicles unless everyone becomes more gracious, but that is probably too much to ask for.

Now that I am into Latin, there is another word I will adopt on my daily walks and rides: porcus, which means hog. At least it will give a me a laugh as I untangle myself from a hedge.