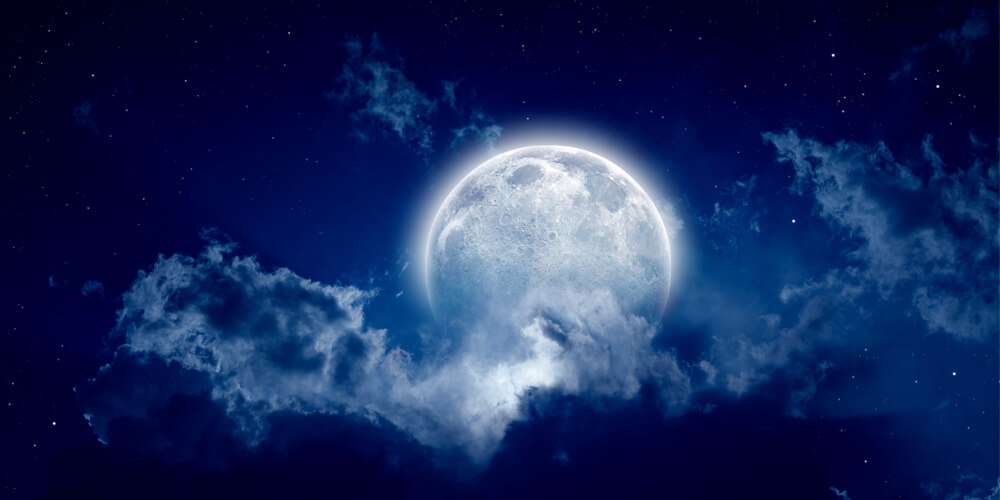 How would you feel about advertising smack bang in the middle of the moon?

I can think of a few campaigns that may work with the unusual shape of the billboard: Wide World of Lights could use it as a prop for a sale on its latest range of lamps, or Dominos could slice it into a plain cheese pizza.

I’m sure some would argue that it would ruin the ambience somewhat on a romantic night under the stars. Others may say it could diminish that feeling you get when you stare up at the moon and ponder your place in the universe. And that’s not to mention the deleterious effect on werewolves.

Now I can safely say, at this point in time at least, selling the advertising rights to the moon is not on the agenda, although there are moves underway to open it up for business.

Since NASA’s Apollo missions the moon has largely returned to its former role as an awe-inspiring globe that helps to mark our months and regulate our tides.

But recently, private companies have expressed an interest in setting up shop.

The Outer Space Treaty — officially known as the Treaty on Principles Governing the Activities of States in the Exploration and Use of Outer Space (can’t imagine why it got a nickname), says that activities of private entities must get authorisation and supervision of a government.

The only problem for space capitalists is that no one really knows how governments are supposed to authorise or supervise – there are no guidelines.

The treaty was all about keeping the Cold War on planet Earth and preventing the Americans and Soviets turning space into a nuclear battleground.

But 50 years on, times have changed and the United States is now reconsidering the treaty to try and open the hatch for space entrepreneurs.

This year a small American company called Moon Express will become the first private entity to put a small robotic lander on the moon after the US government gave a one-off approval.

The eventual aim is to mine the moon, and other companies are lining up with astronaut helmet in hand to do the same thing, and also extract resources from asteroids.

Legally, any extraterrestrial miner wouldn’t own the patch of the moon it was mining, just the resource it extracts, but the issue does raise questions about who has the jurisdiction to make these decisions in the first place.

If we don’t answer those questions now, it’s conceivable the lunar landscape could one day provide the canvas for a giant Titleist logo – the solar system’s biggest golf ball.

And there you were thinking the billboards on the Bruce Highway  were annoying.

Sweet dreams are made of this
Child support is a must