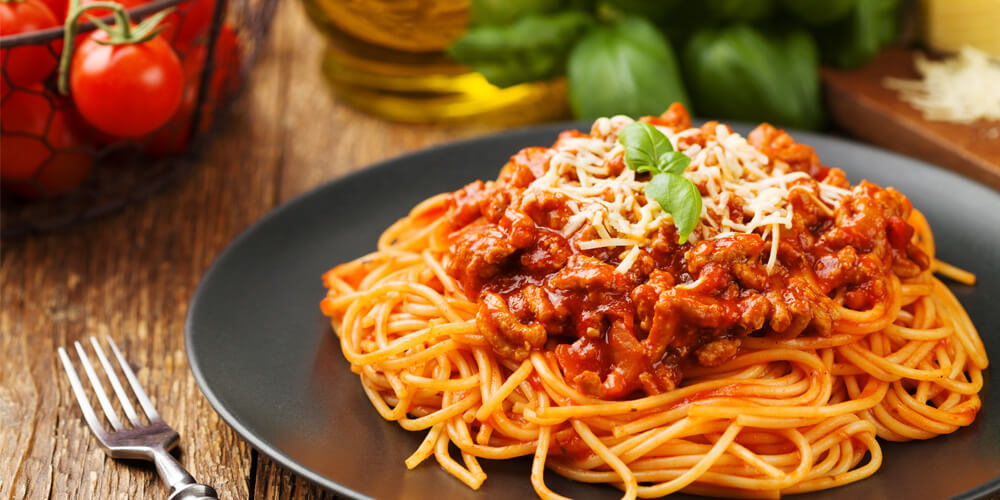 Truth (noun) – a particular belief or teaching regarded by the speaker as the true one.  Webster’s New World College Dictionary

The truth is a funny thing. Many folk search for it. Just as many folk have found it. Numerous more folk fight over it. And we all know it, in one, way, shape or form.

Take, for example, the Pastafarians. They are the members of the Church of the Flying Spaghetti Monster. While conceding their depiction of their deity is ‘merely a guess’, Pastafarians imagine and describe the FSM as a mass of spaghetti and having a good number of noodly appendages that are flanked by two delicious meatballs; the visage is topped by a pair of googly eyes on stalks.

It is believed by the Church of the FSM, that the universe was created by the Monster while it was very drunk (thus explaining the general imperfections and contradictions in our universe).

The Church is for ‘all that is good’ and against ‘all that is not good’. Apparently, to assist in a moral framework for life, it propounds a handy guide: The Eight I’d Really Rather You Didn’ts – a sort of modern and shortened version of the Ten Commandments.

Of course, very few members of society take this modern church seriously. It is accused of being no more than a satirical (and no doubt in some instances, blasphemous) light-hearted exercise.  However, nothing could be further from the ‘truth’.

Court cases have established the members’ right to wear official headdress, the colander (yes, the cooking utensil), in public and official office positions, official ID photographs and the like. The veracity of its members’ faith has been tested by the legal system and, despite it being a young religion, it has been held to be as legitimate a faith as any of the more ‘well-known’ religions.

Of course, courts do not rule on what is or is not a true religion, but merely on a person’s right to practice their religion. Our courts are subject to a multitude of versions of the truth, daily. So even to those serious institutions, the idea that folk could genuinely believe in some universal ball of spaghetti as the ‘all-creator’, does not raise an eyebrow. Indeed, that belief is protected as the individual’s truth.

So it seems that while there are many religions, there can be as many truths.