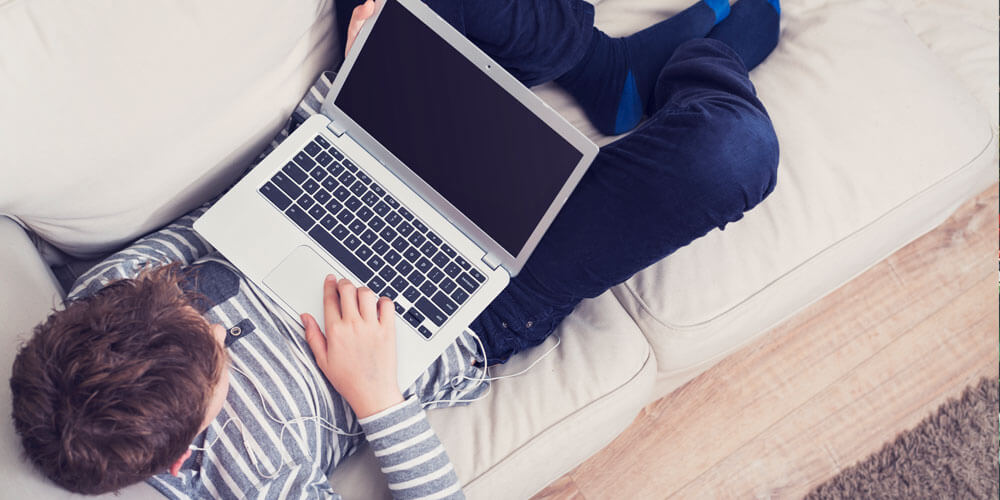 Last week was the first time I have heard of Momo. Once you see that ‘face’ you really can’t unsee it.

For those of you who are yet to be introduced to the latest internet ‘phenomenon’, Momo is the name given to an entity that is reported to be popping up in Kids YouTube videos, scaring the bejeebus out of children by issuing them warnings they will be killed in their sleep and in more alarming scenarios, encouraging them to harm themselves or others.

The physical Momo is a sculpture created by Japanese artist Keisuke Aiso, who makes models for horror shows.

He created the Mother Bird piece in 2016 with the head and naked torso of a traumatised woman and the feet of a bird, after being inspired by a Japanese ghost story about a lady who dies in childbirth and haunts people by appearing and trying to hand them a baby before disappearing.

The folklore says the ‘baby’ then turns into sticks or rocks.

But even Aiso could not imagine how an image of Mother Bird could be hijacked and morph into Momo, who is said to have traumatised countless children around the world and caused others to do things like shave off their hair and turn on the oven in the middle of the night.

The latest BBC reports on Momo say the whole thing is a hoax, with little evidence that the ghoulish figure has been spliced into Kids YouTube content featuring Peppa Pig and Fortnite videos with bone-chilling threats being made to whoever has clicked on the video.

This is a timely reminder that content-sharing platforms don’t have an army of personnel vetting every single video that is uploaded onto the app.

While there are great reporting capabilities that allow parents to report unsuitable content, it is entirely possible that your child might stumble across one of the videos that has been manipulated and made its way through the automated video-checking algorithms in place to deal with the billions of videos uploaded across the globe every day.

Whether it is Momo, offensive voice dub-overs or inappropriate content that has been spliced into outwardly innocent videos, it is more important than ever for parents and caregivers to know what their children are accessing online.

There are settings you can access on both YouTube and the kids version of the platform that allow you to disable the search capabilities and instead only allow access to content from your chosen channels.

I recommend you do a quick Google search on what those are and take action today. Because once your little one sees something that could traumatise them or take away their innocence too early, you can’t undo it.

In the online world, prevention is much better than being faced with having to find a cure.

Continue Reading
You may also like...
Related Topics: children, digital, my opinion, opinion

A bishop we will miss
True to tradition