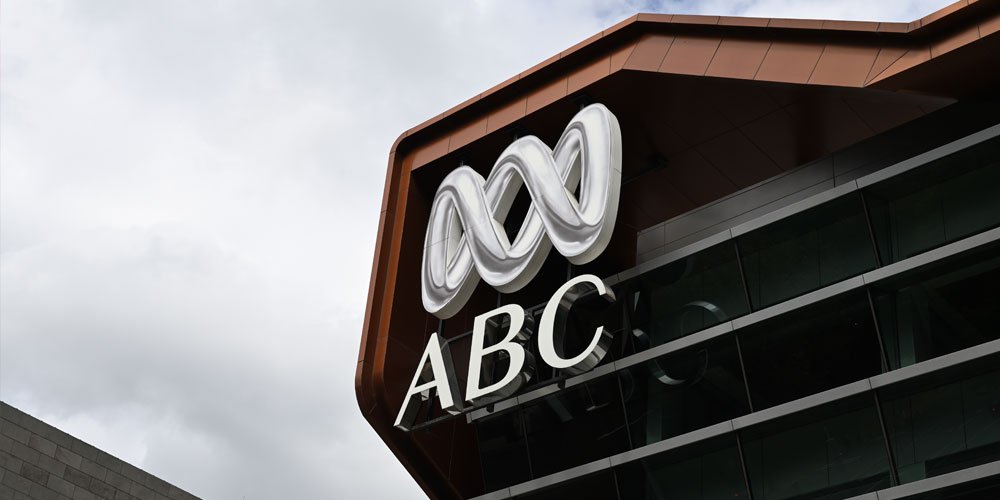 Happy 90th birthday to the ABC! Our beloved Aunty is celebrating nine decades of broadcasting.

It was in July, 1932 that radio announcer Conrad Charlton sat alongside then-prime minister Joseph Lyons and said: “This is the Australian Broadcasting Commission.” Since then, the ABC has educated, entertained and informed us all, firstly on radio, followed by a television service in 1956.

If only all our family members were as fun, intelligent and supportive as the ABC. And my family members could take a lesson from Aunty when it comes to equality, fighting racism and battling sexism! If only my family babysat as much as Play School did for me when my kids were little and at home.

It is the most trusted media brand in the country and reaches more than two-thirds of the population each week. Wow! The ABC is just part of our fabric. I grew up only allowed to watch the ABC. This means I cannot stand Monkey or Doctor Who as I binge-watched both cult shows for years while eating my lamb chops and mashed potato for dinner in the ’80s.

But I adored Play School as a child. It took me away to magical lands and made me feel safe as Noni Hazlehurst and John Waters beamed to me every morning from the black and white TV set.

Fast forward 40 years and all three of my kids loved Play School as well. It makes me nostalgic to this day when I hear the iconic theme and I would do anything to go back for just one day when my kids were little so we could snuggle up together and watch Play School.

As an adult I have spent many nights watching SeaChange, Australian Story and Anh’s Brush With Fame and, of course, Kath & Kim before it turned to commercial stations.

And who can forget the Bananas in Pyjamas theme song? My brother and I spent every weekend watching Countdown thinking we were the cool kids in town. These days I am a bandit for any cooking shows and the divine Maggie Beer has made a birthday cake for the ABC and presented the recipe to our nation. It is a “symphony of citrus cake with macadamia, lemon curd and buttercream”.

How good would it be to be sitting down with a slice of it, a hot cuppa and watching an episode of Rake? Happy days and thanks for the memories ABC!