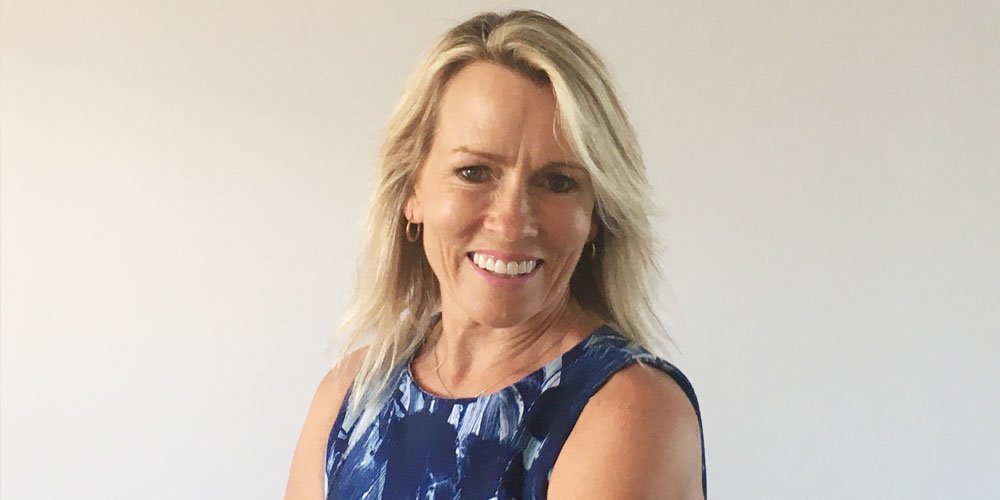 What we call each other matters. The names and words we use to acknowledge others for who they are and what they do indicate respect for a person and their characteristics.

So getting rid of pronouns and titles feels like a step too far. They reduce us all to a shapeless blob and surely, there is room for all of us and our differences.

Titles might be old fashioned, but there is a place for them in official circumstances. They are part of our civility and our identity.

Titles and honorifics remind us that politicians are charged with being honourable that police have legal authority, and chairs have been commissioned to control meetings and boards.

US First Lady Dr Jill Biden – who plans to continue working when her husband takes up the presidency, as is her right – copped it recently via a haughty opinion piece in The Wall Street Journal for not being a ‘real’ doctor. It urged her to drop the honorific and lean into simply being the Prez’s missus when she moves into the White House.

The advice lacked respect for a well credentialed woman and her work in education, never mind that doctorates are always hard earned.

I know, as I have a PhD and have also had its integrity questioned on occasion. Interestingly, to paraphrase Theodore Roosevelt, I have found the critic is rarely the Man in the Arena, whose own face has been marred with dust and sweat, but more likely to be one who sits in the stands.

Education still has lots of gendered titles – Bachelor, Master, and I recently became a Fellow, even though I am certainly no bloke. Uni titles have seemingly escaped the sweep of the politically correct broom.

I have also at various times been all of the tricky trinity of the sisterhood: Miss, Mrs and Ms. Men get off lightly, given they are nearly all Mr, which does not indicate marital status.

Even these titles are now on the nose, it seems. Victorian public servants were this week instructed to avoid using Mr and Mrs, wife and husband, sir and madam out of respect for the LGBTIQ+ community. Fingers crossed our government doesn’t follow suit.

The missive said inclusive language ensured no one was left out of either conversations or work. They urge the use of they/them instead of he/him or she/her, even though only a smidgen of people consider their gender ID to be non-binary.

Talk about throwing the baby out with the bathwater. Some of us love being male or female, like to be addressed with respect at work and would find it uncomfortable to be neutralised in conversation or communication.

The sensible approach is surely to ask how a person likes to be referred to and go with that. Removing choices disrespects the majority as well as individuals. And surely decisions on what to call others begins and ends with showing them respect.