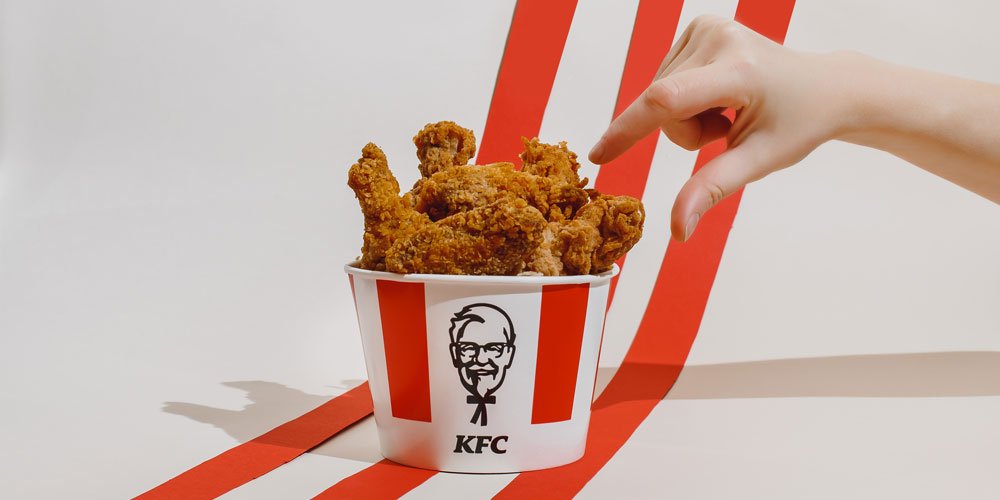 And the band played on. Well, not exactly a band, more like a tale of woe continued to grow. Recovering from COVID, tick. Next cab off the rank is a scan for some neck issues I have had for many years.

I had to go for a scan at Caloundra with the wonderful crew at X-ray & Imaging, which I had been putting off for a couple of weeks. A, because I had been recovering from COVID and B, I don’t really like getting scans or putting my head in anything smaller than a hula hoop.

Now I might mention that sticking my head in a scrum for about 20 years caused the problems, which actually means I am a slow learner, but these days I’m not keen to stick my head into anything. At this stage I should probably mention I am claustrophobic.

Now the nice lady told me how long it would take and what would happen, which is helpful as I usually try and count things or take my mind off what is happening by dreaming about something nice.

Did I mention that Kentucky Fried was two doors up and I could smell the Colonel from where I was lying? I haven’t had chook from there for years so I dreamt about a visit directly after the scan if I survived. So I was counting chicken pieces as the machine whizzed around my melon and I survived.

As promised to myself, I raced next door and was puzzled about what to order as things had changed since my last visit. A Zinger Bowl looked good so I ordered what I thought was a bowl but got a box. I must have mumbled. Four bits of spicy chicken, chips, gravy and a burger – awesome. I inhaled the pieces first and then took a massive bite of the burger. I had no idea what was in it. Something caught in my throat, I started gagging, thinking it’s a chicken bone and immediately thinking that I survived the scan only to be taken out by the Colonel with an errant chicken bone. Eventually I go with swallowing as I couldn’t hack it up, thinking about how that was going to hurt coming out the other end but then realised it was a corn chip. It’s the Zinger Bowl basically in a bun?

Finger lickin’ good may be the resurrected slogan but I want to know what genius decided to put corn chips in a burger. The Colonel would be appalled.