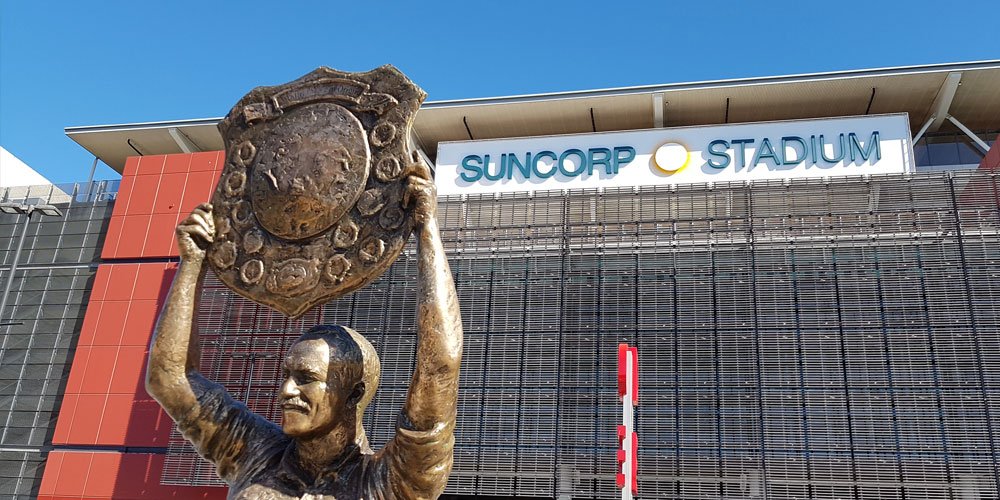 If you are like me, a massive lover of  rugby league, I am wondering what you thought of the Magic Round in Brisbane a couple of weeks ago? In my mind, they managed to take all the magic out of it with a blitz on high tackles, which became farcical as the weekend went on.

I am all for cleaning the game up, and all for wiping out deliberate foul play. But let’s just have a look at what has evolved this year. Firstly, they bring a six to go rule which I like, but referees seem to get on the back of the team with momentum and go crazy. Players trying to defend three or four repeat sets like a game of touch. So what you get is fatigued players who lose their technique, which normally would be a penalty not sin bin, reported or sent off.

How did this happen? Well, a few weeks ago during a Roosters game, the officials made some bad calls – or in fact, no calls at all – which should have meant they get the sack and the game moves on. Enter Dictator – sorry, ARL Commission chair Peter V’Landys – who declares he is going to clean the game up for all the mums and dads worried about their kids playing rugby league and the circus began.

I am not talking about shoulder charges and deliberate foul play. I am talking about the video referee reviewing everything and finding so-called foul play bloody everywhere.

So with the judiciary being busier than the Ethics Committee at Parliament House, and now parents will be worrying whether the game is too rough? Haven’t we learnt from rugby about getting too technical and losing grassroots support?

Instead of talking about magic footy after eight games at Suncorp, all they could talk about was the refereeing. There was some magic in the Magic Round, but it actually made stuff disappear. It made players disappear off the field. It also made close scores and contests disappear. If they aren’t careful, the fans will also been gone.

Let them eat toast
Am I a fashion victim?