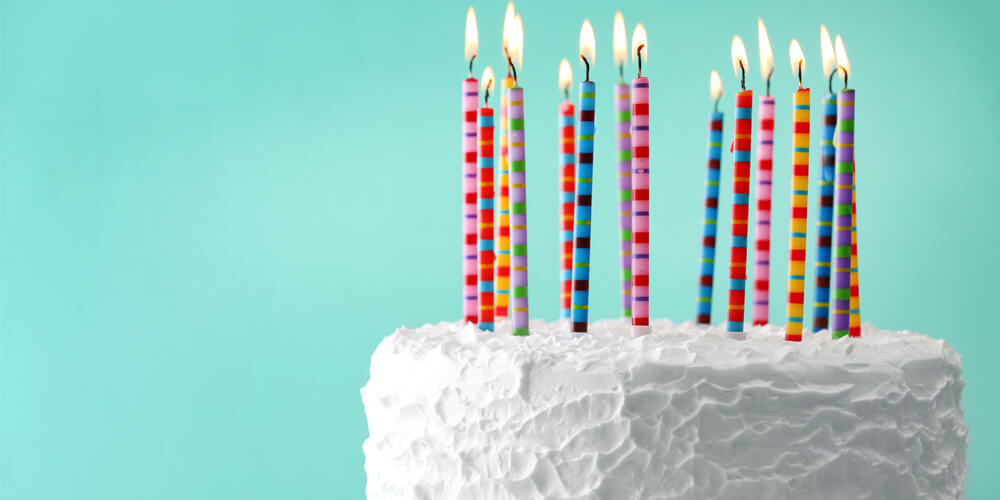 It had all been going so well at my mother’s 70th birthday party until someone just had to ruin the mood.

Relatives had travelled from all over Australia for the shindig at Tangalooma Island Resort.

My mother and father who had only celebrated their 50th wedding anniversary the week before, were joined by their three sons, daughters-in-law, and five grandkids.

For an O’Leary do it was unusually tame. There had been no major disagreements, nobody had brought up resentments from the sandpit 40 years ago, and even an early start to the inevitable drinking session had not lit the wick to any trouble.

In fact, it’s fair to say everyone had been on their best behaviour to honour the family matriarch. Devoted daughter. Loyal wife. Proud (and forgiving) mother and doting grandmother.

And it was one of those grandchildren who couldn’t resist the verbal jab that floored one of the guests.

“Do you realise the next time we come together to celebrate a 70th, it will be for you Uncle Richard?”

No, I had not realised that, 20-something niece who I once cradled in my arms and bought birthday and Christmas presents for the last couple of decades. No. I. Had. Not.

“In 24 years,” I replied pathetically as the room started to spin and my mortality stared back at me from the chocolate mudcake. I fought my desire to desert the dessert and quickly scanned the table like a man overboard desperately seeking something to hang on to.

But the only things I saw in the water were shark fins and blood.

Dad – turned 70 three years ago. My brothers – younger than me. Our wives – younger than us. I stared blankly at my seven year-old son. I had once been that child, the youngest in the room at an elderly relative’s birthday party.

The truth of my niece’s accusation hit me harder than the punch her father delivered to my tailbone more than 30 years ago.

I am 46 years old and in 24 years I will be 70. Me. Seventy. Every birthday for the last decade or so, I’ve convinced myself I am only halfway through my life. At 35 I was considered pessimistic, at 40 people considered me realistic, at 46 some say I’m being optimistic, but at 70 I would be written off as stark, raving mad.

But through all this I have finally found some solace. I’ve decided to have a very small, but select, get-together for my 70th, so I can turn to my niece just before the birthday cake is served and say, “You’re next.”