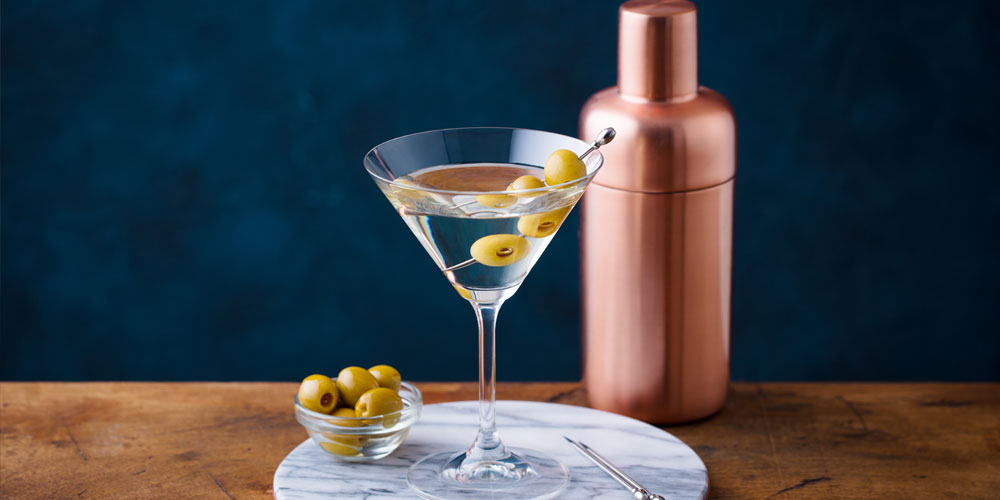 I think we are gifted around five fictional characters in our lives, from movies or TV shows, who really matter to us. We think we know these ‘friends’, because we have watched their traumas and triumphs, and they have often been there in a form of escapism for us over decades of our lives.

For me, the big character I have always loved is James Bond. If I had to round out the list I would add Harry Potter, Carrie from Sex and the City, Princess Leia from the Star Wars franchise and Molly from A Country Practice. I am also just going to sneak in Jon Snow from Game Of Thrones.

Each one of these characters seems real in my head. So, I am still reeling from seeing the final Bond movie for Daniel Craig. I am not going to give any spoilers away, do not fear. But the 007 actor has been very public with the fact the latest Bond movie, No Time To Die, is his last.

It is the 25th entry into the nearly 60-year-old spy series. The Brit has played Bond for 15 years and this is perhaps why it is hard for many of us to say goodbye to him as the suave hero who fights the villains of the world, while drinking a vodka martini (shaken, not stirred) and driving his Aston Martin.

But what I loved most about this Bond’s depiction of the quick-witted spy was the fact he was so clearly emotionally floored between mummy issues and dealing with constant heartbreak. This is a far cry from the Bonds I grew up watching, who were far more misogynistic and thought women were purely for decoration.

I remember my parents watching re-runs of Sean Connery in Goldfinger on Friday nights. They would eat a block of chocolate and drink nips of sherry as I sat on the stairs watching the spy thriller through the stair railings. I remember thinking how glamorous it all truly was on the TV screen and in my living room with my mum often dressed in a slinky nightie and matching robe from the seventies. That was before we started reaching for ugg boots and flannos for pyjamas.

Go and see the latest Bond movie. It does not disappoint, with witty dialogue, spectacular international scenery, and sizzling chemistry. It is long, but full of action and the latest jaw-dropping technology. And there are just enough shots of Daniel Craig’s glorious troubled blue eyes as we say farewell to him: Bond, James Bond.

Hands off your phone
Epic proportions