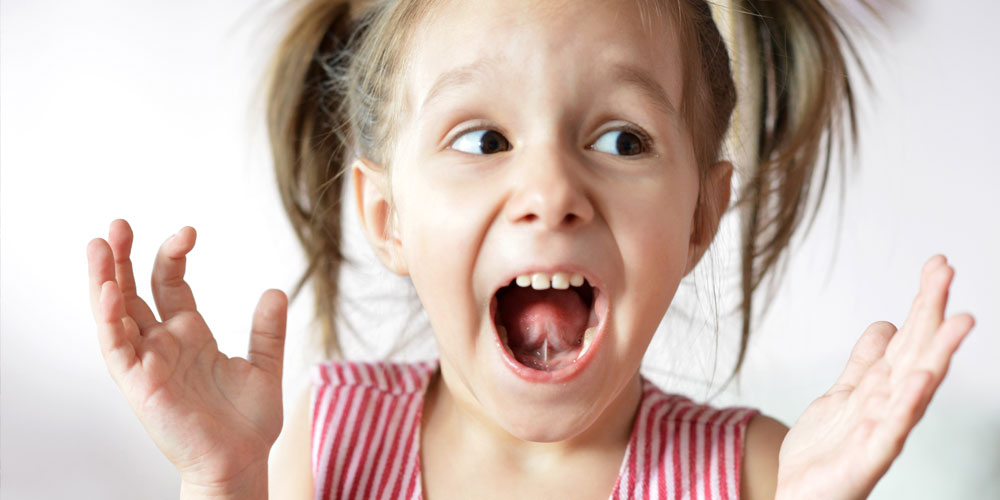 Are your kids tired? I think mine are, judging from their crazy behaviour of late. The only person acting even crazier is me! There just seems a lot going on at the moment.

School is wrapping up in a few weeks. I like the fact our teachers know me by now and expect an unmade bed. They know I often forget school hats or drink bottles and the odd bit of mould on the kids’ sandwiches no longer shocks them. Hey, it is penicillin. But we are in our groove and now we have to start all over again.

It is also busy as Christmas is starting to heat up. I love this time of year, but it brings with it pressures of buying gifts and seeing relatives and friends who we do not see all year long.

It has been a big few days of emotions. My little guy had his first play at prep, as he starts school next year. I fretted for days over the fact he did not cling to me.

My eight-year-old is crying at the drop of a hat and wants to go and live with a family in Italy because apparently her amazing life here is plain awful.

I think my husband is around somewhere. I haven’t really seen much of him of late as we are ships that go bump in the night except when we text each other messages that involve bread or milk.

And my seven-year-old threw a basketball at my five-year-old, whose front tooth came rolling out. Then the seven-year-old jumped in the pool and swam straight into the concrete wall. There was blood.

He then decided Mummy needed a picture. He is not the arty type so normally I would be excited. It was huge and pink and had lots of swirls and thick blobs. The thing is, he painted the picture on our deck. Yep. Right on the timber floorboards. Now our timber floor has lots of pink patches through it. Forever.

My husband did a dump run and accidentally threw out the big plastic boxes that were meant to go to the storage shed.  What was in those boxes? The kid’s outfits they came home from hospital wearing.  Impossible to replace.

This all happened in the lead-up to The Hairdresser Incident. It was a rookie mistake to take three kids to the hairdresser. After about 20 minutes they all started fighting over who could have control of my phone and then the little guy picked up a ball and threw it at the seven-year-old. It missed. Lucky. It smashed a window. Unlucky. And that is when the banshee mother flew into action, screaming at them to get in the car as they were all in trouble for the rest of their lives.

After cleaning up the broken glass and dying of embarrassment, I left with brown dye still in my hair. I went to bed at 8pm a little bit broken. And now it is 5am and you know what? I cannot wait to see my kids. They take everything from you but they give you everything that truly matters. Even pink floorboards.

Keepsakes are not clutter
School’s out forever