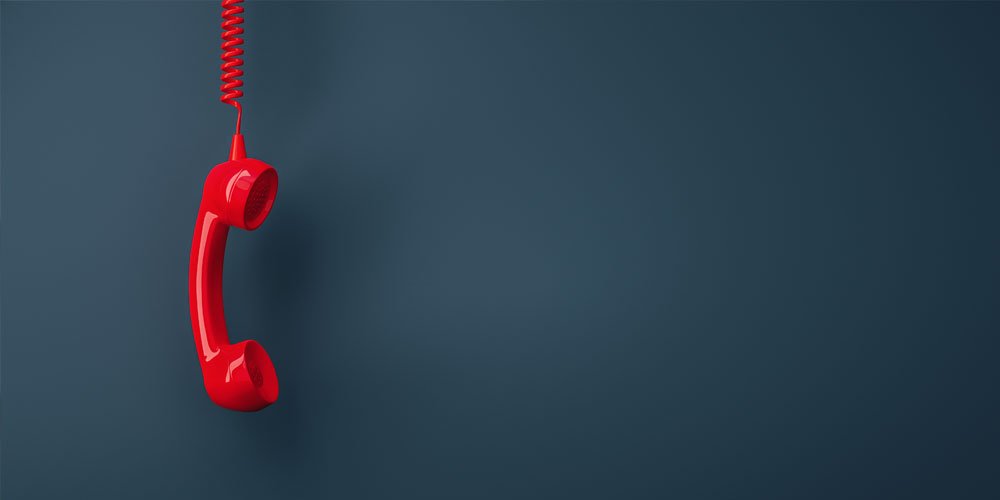 What have that pompous head of that once-famous airline, our major banks, the government of the time and a major communications company got in common? Maybe I should change that question to what should they all be charged with by the Australian people? Negligence springs to mind, maybe subterfuge, deceit used in order to achieve one’s goal?

I am talking about service, or lack of it. It has happened to me, old mate and a couple of work colleagues over the last few weeks when you ring any of the above for assistance, get put on hold, tell your story to someone who is clearly struggling, who puts you through to next poor soul who is also struggling. Eventually you get put through to someone who disconnects, accidentally of course.

I rang the government trying to sort myGov, which should be changed to My Pain in the Arse, and in the same week tried to challenge a fraudulent transaction on my credit card and got the same result on both – a big fat donut. A few hours of my life that I am never getting back.

The bank issue is ongoing – two people couldn’t help me, so I went online like they told me and emailed the little box that popped up and told my tale of woe, only to be chatted back to by the robo helper to tell me to take it down as it’s my personal details. What the…?

The final straw was when old mate tried to replace our home phone via the carrier who again after two days told her to go to a retailer, so I got sent, of course. I was greeted at the door with the news of how long I needed to wait to see a human. He also told me if I didn’t want to wait, and basically home phones were nearly extinct, I could try an electronics retailer. I tried that, thought I had found the right thing but was told I had to buy two phones not one to make it all work with the modem.

I suggested that to headquarters and got yelled at. I won’t go into any further detail apart about this. It is not the staff’s fault – its owners and shareholders and razor gangs, they are the problem.

Take me back to the days when you could actually talk to someone and get help. But apparently we are better off, which to me is deception in plain sight.

The joy of being a homebody
Masking the dire problem