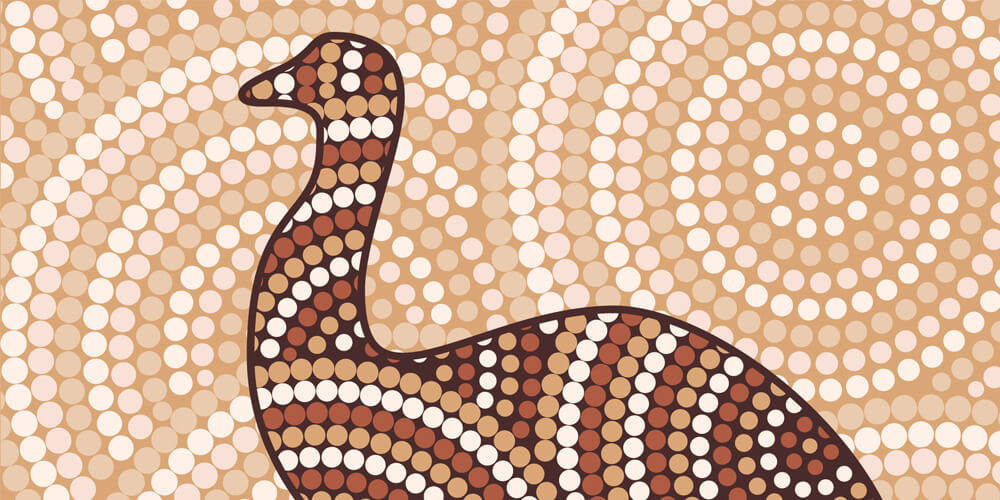 It wasn’t so long ago that art and history experts explained away the parklands depicted in paintings shortly after the white settlement of Australia as some sort of cultural blindness.

The theory put forward was European artists didn’t know how to paint the Australian bush, so they replaced it with the rolling estates one may have found in the English countryside.

The reality is the art critics were seduced by the mythmakers of Australian history who ignored evidence of Aboriginal settlements, farming through fire, the cultivation of crops and seed storage.

The first European painters in Australia had merely reproduced what they saw – the parklands created by tens of thousands of years of cultivation of the countryside by the first occupants of the land.

The denial of this conservation and control by our first peoples provided justification for massacres, misappropriation and misguided paternalism.

This re-evaluation of our history is put forward powerfully by Bruce Pascoe in Dark Emu, a book I have unforgivably just read considering it was first published five years ago.

He paints a picture of a well-developed Aboriginal economy; harvesting of grains, extensive dam networks, weirs and sluices on rivers for harvesting fish, and sustainable farming of kangaroos without the damage to the land that cattle and sheep inflict by compacting the soil.

This is what Pascoe says about our responsibility to own the past.

“It seems improbable that a country can continue to hide from the actuality of its history in order to validate the fact that having said sorry, we refuse to say thanks, the next step on a moral nation’s agenda is to ensure that every Australian acknowledges the history and insist that, as we are all Australians, we should have the opportunity to share education, health and employment of that country on equal terms. Many will say that equality is insufficient to account for the loss of the land, but in our current predicament it’s not a bad place to start.”

I wish Dark Emu had been around when I was going through school to counter the indoctrination of Captain Cook discovering Australia and pastoralists occupying land that wasn’t being used – and I believe it should be on every bookshelf in the country.

I’ll be buying plenty of copies in the coming months as it will be my standard go-to present for family and friends.

It may not be much, but to paraphrase Pascoe, it’s probably not a bad place to start.

God bless you Ita
Our medics are amazing