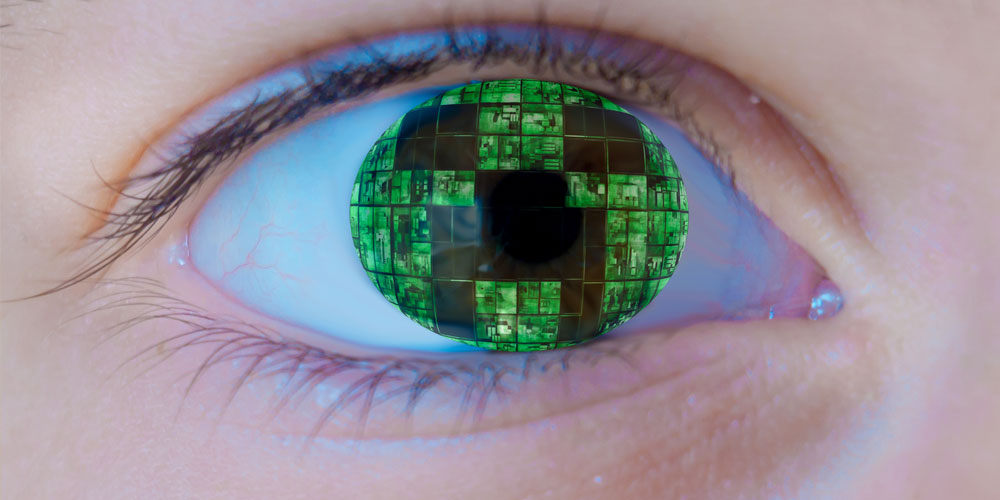 Abe Lincoln’s definition of a hypocrite was a man who murdered his parents, and then pleaded for mercy on the grounds that he was an orphan.

My definition is a little less dramatic – just be a parent for a day and the opportunity to expose your hypocrisy presents itself every few minutes.

I’d like to think I avoid the ‘do as I say, rather than do as I do’ most of the time, but I have uncovered a glaring exception to that saintliness in recent weeks.

My eldest son is obsessed with Minecraft. His conversations are populated with zombie pigmen, endermen, spider jockeys, creepers, slimes, silverfish and nether mobs.

My 10-year-old talks about how to make tools, weapon and armour, enchanting and earning experience points.

Not to mention his discussions about the finer points of creating a base camp, how to mine, and drawing a mud map of all the steps needed to build a beacon.

All this and he is yet to play the game.

He’s read every book he can find on Minecraft, and has obviously picked up some of the tactics because he’s waged a concerted campaign to overturn the ban on the game in our home.

Manoeuvres so far have included: seeking an amendment to the family rules,  the introduction of a limited trial focussing just on the creative setting of the game, and lastly checking out a book from the library called The Minecraft Guide for Parents – Down-To-Earth Advice for Parents of Children Playing Minecraft – and leaving it on my desk.

The strategies he’s learning are less than subtle, but persistence makes up for any possible lack of nuance. I read the book and I have to say, the game itself sounds inviting. I wouldn’t mind a crack at it myself. But it did little to allay my fears about its addictiveness.

Our family is a probably more wary on this subject than others, as we have seen someone close to us brought undone by an addiction to gaming.

This kid’s life ran completely off the rails – and that’s not a risk we are willing to take.

So we are yet to surrender to our son’s frontal assault, holding firm in our belief that it’s easier to keep the gate closed, rather than try and shut it once it’s been opened.

Which brings me back to the beginning.

Many times when my son has asked about Minecraft I’ve had to interrupt my interaction with fantasy footy, which I spend a lot of time playing on my phone.

Believe it or not, buying and selling rugby league players in a made-up competition against people I have never met can become compulsive.

Maybe I’m not scared of what my son may do if allowed to play Minecraft – maybe I’m thinking what I would have done?

You may say I’m a dreamer
Loving the little things