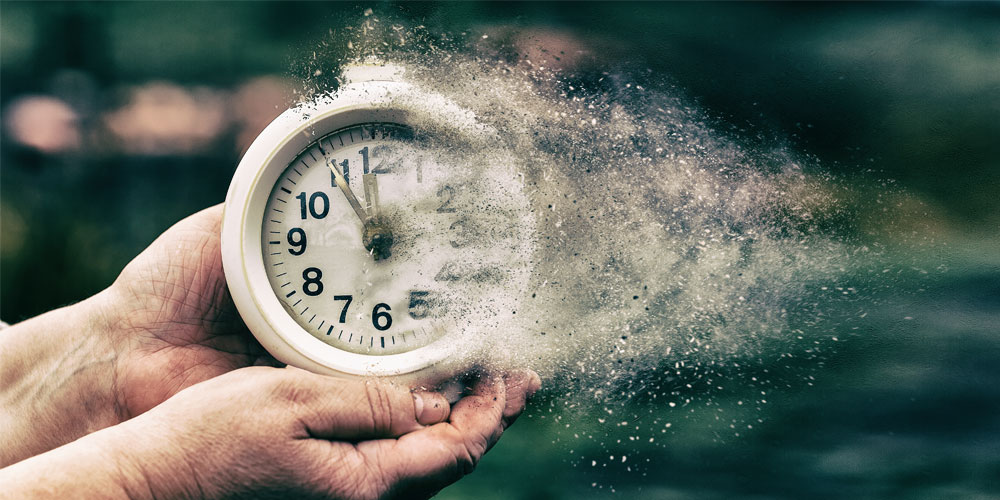 Why is it some people seem to get all the rubbish luck in life? Seriously, some folk just take one hit after another.

As I grow older I am a firm believer everyone has a bag of rocks to carry around. Even people who live seemingly perfect lives on Instagram have a story and problems in life. Trust me.

But some people just seem to be dealt boulders to lug around in those bags.  Boulders so big I never understand how they keep on living and smiling and being positive. I have a few friends who are really unlucky. They are the ones who never seem to attract the nice guys or sheer bad luck seems to come their way.

One couple I know both had different forms of cancer at the same time. What are the chances of that? Another friend survived a car crash to be in a second crash in the ambulance on the way to hospital.

But I was pretty shocked at the cruel hand of fate when I read the news Robin Bailey’s husband has terminal cancer. How much heartbreak can one person take? Robin does not really know me. I grew up listening to her with Jamie Dunne on B105 in Brisbane. I have always followed her career and have often been in a room when she has hosted events with warmth and a genuine zest for life. I have always looked up to her.

The radio announcer and her three sons lost her first husband to suicide in 2014. Only one year later she was very sensationally fired from her breakfast radio gig. The tenacious lady went on to a rival station where hordes of fans switched stations to follow her. Then she married Sean Pickwell. Now the 56-year-old has only days left to live after being diagnosed with terminal liver cancer.

Robin’s husband has penned a breathtaking letter that says despite the horrid parts of the illness, some wonderful things have come from it: “So I pose the why question. Why does it take someone with a terminal diagnosis to make you realise all the things you should have done years ago.  Let’s not sugarcoat this though.  This s—t has a crappy ending. This toxic and venomous cancer is destroying my body, but what has come of this journey is almost impossible to really describe. I hope my words can inspire you to take some action now, before it’s too late,” wrote Sean.

And here is the kicker from a man about to die: “Let’s face it, most of us are quite miserable in our current roles. At the heart of this, I think is we realise how meaningless (not monotonous or many other boring adjectives) much of what we do is. It’s not easy to change, particularly with heavy responsibilities, but my God it is worth thinking about and moving over time to change.”

I think these are wise words and ones we should all embrace.  What a true love story indeed.