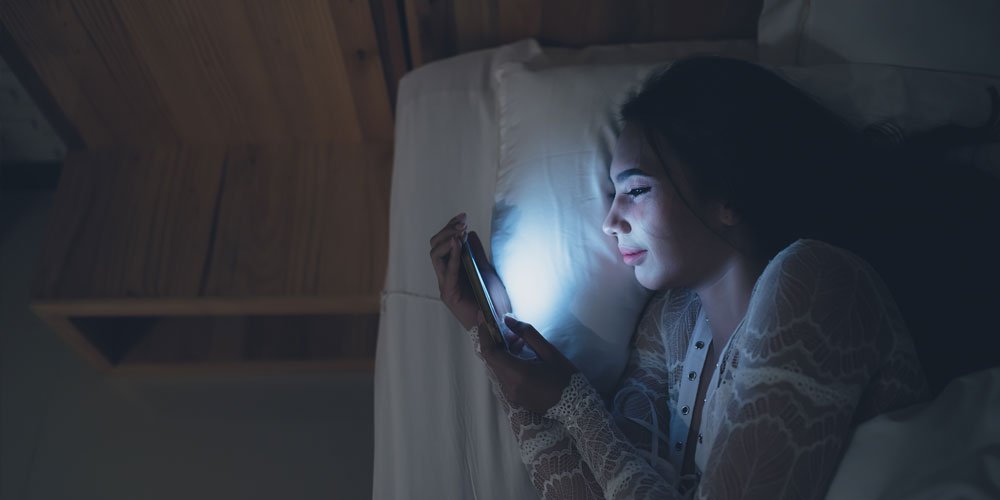 Four hours, maybe five. I can operate on that. Sleep is for the weak – for many years this was my refrain.

It started with having three babies close together and taking on night shifts in a newsroom to maximise my time with them in their pre-school years. I would get home three hours before they rose, full of beans, to greet the dawn.

The years ticked on and sleep simply was not a priority as I took on extra paid work, voluntary positions and threw myself into physical exercise, all of which were completed after the regular day was done or before the next one started.

Every now and then, I fell over, of course. I would get very sick or I would fall into a sleep so thick and deep it was as if I was, in fact, dead. But sleep and I did not get along.

Then I saw the light. My son gave me a book called Why We Sleep, and it was as if a switch flicked. I know now sleep is as essential to health as air and food.

Sleep has remained one of the last great biological mysteries and Why We Sleep author Professor Matthew Walker contends that society’s apathy towards it has been caused by the historic failure of science to explain simply why we need it.

A federal parliament inquiry into sleep health in Australia resulted in a report in 2019 – charmingly called Bedtime Reading – that found four in 10 Australians are regularly not having enough quality sleep.

For some people this is due to a clinical sleep disorder, but for many it is because of work patterns and lifestyle pressures.

The use of digital devices and electronic media late in the evening has been repeatedly linked to disrupted sleep and the concern about the health of our young is now a ringing alarm bell.

Regular inadequate sleep has significant health impacts and has been associated with an increased risk of disease and increases in depression and dementia.

That’ll do me – and Shakespeare, apparently, who wrote in Macbeth: “Innocent sleep. Sleep that soothes away all our worries … Sleep, the main course in life’s feast, and the most nourishing.”

A new party plan
In the zone