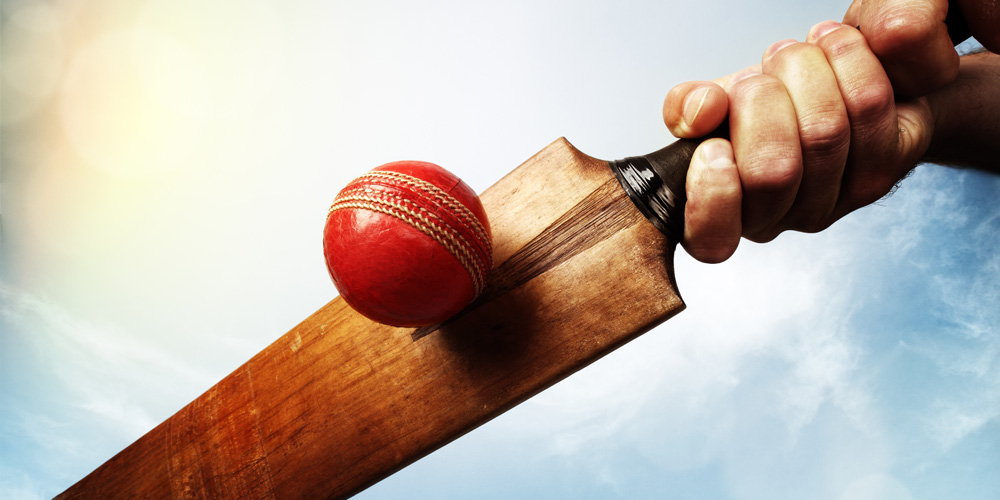 The sound of summer for me used to be the distinctive musical intro* to Channel 9’s cricket coverage, but these days I leave the TV off and soak myself in the calming conversations of ABC’s radio broadcast of the Ashes.

Whether driving, cleaning, painting or writing this column, I have the radio switched on – the voices of the commentators and the murmuring of the crowd caught in the effects mikes, creating a soothing soundtrack for whatever I am doing on those days when cricket is being played.

I find I drift off to memories of events long past.

Playing cricket barefoot on the bumpy pitch in our backyard where a four meant retrieving a tennis ball while dodging the patches of bindii which were just about the only things which grew outside of the area covered by the sprinkler system.

Being glued to the TV as I worked out the required run rate with pen, paper and calculator in the early days of one-day games. Matches which Australia invariably lost to the might of the West Indies: Clive, Viv and the most fearsome bowling attack in the history of cricket.

The ‘real cricket’, which I used to play on concrete pitches in 40-degree heat in country New South Wales – all zinc cream, white shirts and shorts, sunburnt arms and legs, and a belief each ball bowled was as important as those being delivered in far off climes like the WACA, the SCG and the MCG.

Those games played from the comfort of the couch once I’d reached my twenties and left participation behind in favour of pizza, twist-top beers and dragging myself to work with another hangover after staying up to watch the end of a another day-nighter.

“The ‘real cricket’, which I used to play on concrete pitches in 40-degree heat”

Recalling those matches I attended in person: that opening game of the Ashes at the Gabba; the slightly out-of-control one-dayer where I tipped a beer over the head of the boisterous bloke seated in front of me; the afternoon when I was paid to mind my bosses seat in the Members Pavilion at the SCG – best work day ever.

But mostly I just listen and enjoy the contest between our current crop of cricketers. In many ways tuning in, to tune out.

*For those of you who are regular trivia night junkies, the Channel 9 cricket theme was written by a bloke called Brian Bennett.