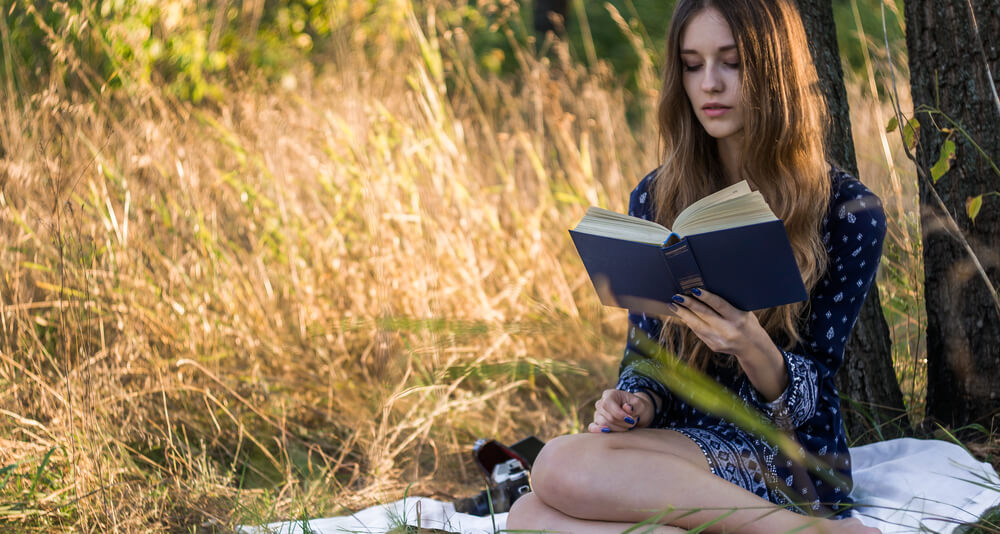 I can see myself seated with my teacher on the old school steps, face contorted in concentration as I struggle to find the right word.

I locate it in that mystery that is memory and continue to recite the rest of the poem.I can see myself seated with my teacher on the old school steps, face contorted in concentration as I struggle to find the right word.

I locate it in that mystery that is memory and continue to recite the rest of the poem.

That must be more than three decades ago now, I would have been 10 or 11, in the last year of primary school.

Memorising a poem was part of our curriculum and I remember that day because I’d studied so hard to imprint those words on my brain.

Thirty or so years later and I can’t even name the piece let alone any of its lines, but I can recall the sense of accomplishment.

I felt that way again walking into my HSC English exam with 43 quotes from Othello locked away in mental drawers which I could pull out at any time.

Those drawers are now locked or jammed, and  when I tug at their rusty handles just one phrase escapes the damage and dust, Iago’s warning about the green-eyed monster.

And I am a little jealous of that younger brain, which soaked up sentences and stats at will, whether it be the winners of every Melbourne Cup, or the dates war broke out.

So I was interested to read this week about efforts to resurrect the dying art of memorising poems.

This is a skill that has been around forever and a day, the first Australians have a proud storytelling tradition which dates back tens of thousands of years, and survives the test of time.

Ancient Greeks and Romans recited epic poems from Virgil and Homer, and even in the last century, scores of students performed verse to improve rhetorical skills and impart moral understanding.

Alas, it has become unfashionable.But just like the men in Claude McKay’s If We Must Die we have to “face the murderous, cowardly pack” and fight back.

It can start with you and just one poem.

He is all pine and I am apple orchard.
My apple trees will never get across
And eat the cones under his pines, I tell him.
He only says, ‘Good fences make good neighbours’.

It has 45 lines in all, one for each year I’ve been on this planet.

I’ve given myself a month, why don’t you join me?

Let me know which poem you have committed to memorising and we’ll compare notes in October.