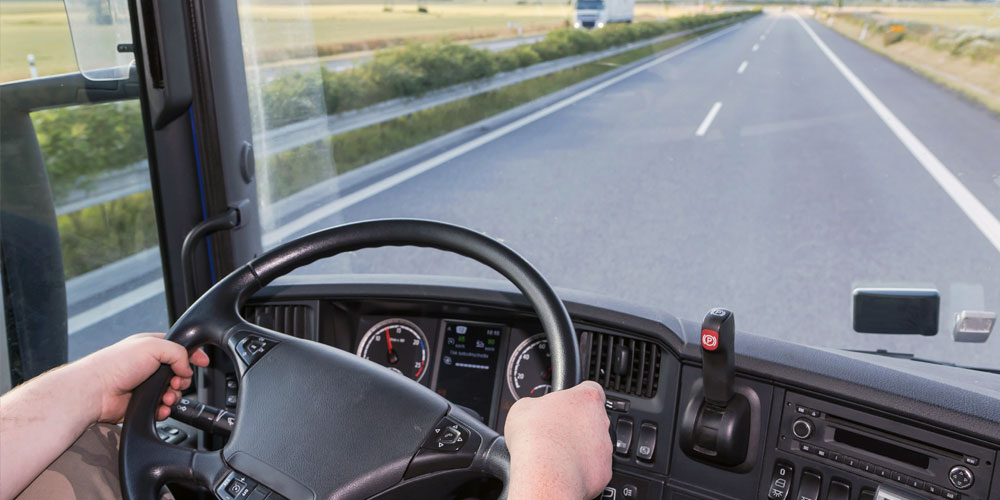 I was running late for a meeting with the bank the other day, which was not ideal. There was still a chance of being just a tad late when I got caught in traffic just a breath away from my destination – I was going to be ‘late’ late. It was frustrating, but I did have something in common with the cause of my lateness; an Energex pole truck that cost me two changes of lights on top of Alex hill.

It reminded me of when I worked for SEQEB back in the ’80s doing the same job as the bloke in front of me, but he had a shiny new truck with a crane on it and about five neatly tied power poles on the back of his truck, which was a far cry from yours truly in 1981.

I was desperate for a job after getting back home from Longreach and one came up at Landsborough at the pole dump. At the interview I was asked did I have a semi licence and my reply was that I had a licence to drive everything but a road train, which was true, partly anyway. Yes I had the licence but I had never driven anything bigger than a utility.

To digress, a few years earlier I had stupidly lost my licence and when I was due to get it back, a mate said he knew a bloke who knew a bloke who would give me my licence without a test, which sounded good to me. It’s now outside the statute of limitations, so I can tell the story. I had to turn up at a country cop shop to see the bloke who pushed a book of raffle tickets in my direction and told me if I bought the book, no test. Sounded good to me and I handed over twenty bucks and he handed me a licence with every class of vehicle except the road train.

Back to ’81, I get the job and day one when I turn up, my first gig is to drive a fully loaded semi (about 20 power poles) to Brisbane in the pouring rain. I had never driven a semi and to get the poles off, there was no luxury of a crane. The idea was, chock the ones you want to stay on the truck and flick the others off. That was presuming I got to my destination, because when I drove off and cut the first corner, driving that back half of the truck over a traffic island, I had no certainty of getting to Brisbane or in fact out of Landsborough.

How I lasted eight years at the pole dump without killing myself or someone else is a miracle.