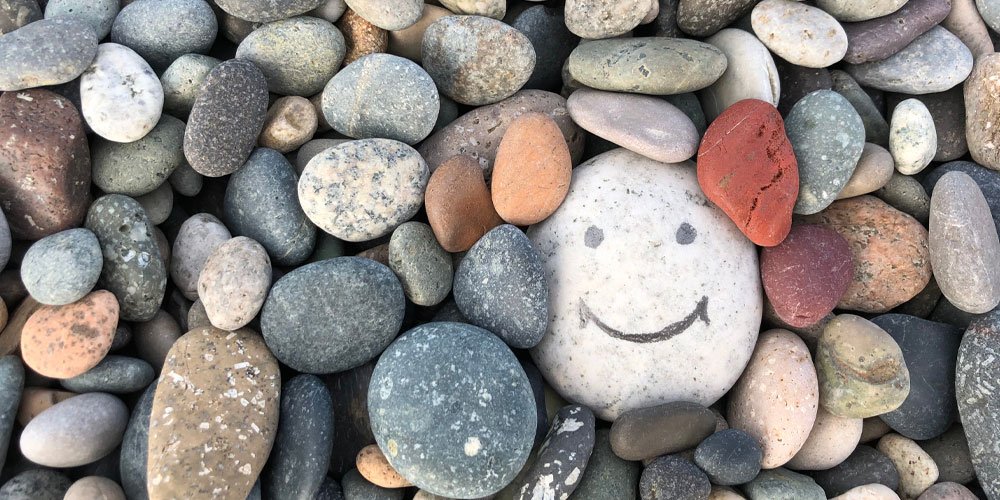 I have a tendency to focus on the negative. Whether it be 15-year-old vandals in the park, road rage, or just unkind selfish people, there are always plenty of things to focus on.

But lately I’ve experienced some random acts of kindness that made me think about the good people out there.

The first was when I pulled up at the bottle-o and realised I had forgotten my mask and was mumbling to myself as I headed back to the car about being a dickhead, when a random guy told me he had another one in his car.

He pulled out a brand-new cloth one in a bag and told me to take it. I sort of hesitated and he told me that I had looked after his late dad in the old days back at the pub and it was the least he could do.

I remembered his dad, who was one of life’s gentlemen, so it really wasn’t such a big deal. He did remind me though that I was coming back from Brisbane one day back then and his mum and dad were broken down on the side of the road and I pulled up and took his mum back to Mooloolaba while they waited for a tow truck, so he reckoned we were square. I thought that was pretty cool as it was a nice memory and also, I didn’t go home without my beer so it was a double bonus.

Then another random act of kindness changed my thought process.

Last week I was at Caltex at Maroochydore and they have half their pumps out because of a revamp, so I reckon the staff would be copping it about wait time, but not from me.

I went in to pay and the very cheery soul behind the counter asked me did I want a traveller? I thought it might be a sausage roll that had been sitting there all day, but to be polite I said yes.

So she went out the back and came back with a white packet, handed it to me and said: “Have a nice day”. Now, it didn’t feel hot or greasy and it was pretty light, but I waited until I got in the car to see what it was and it was rum balls.

Now this was either an act of kindness or well thought-out marketing for chubby people with a sweet tooth, but because I’ve changed my thought process, I will go with the fact that she is an awesome staff member and an outstanding rum ball maker. Thank you.

Shoppers should take a chill pill
Lucky in love