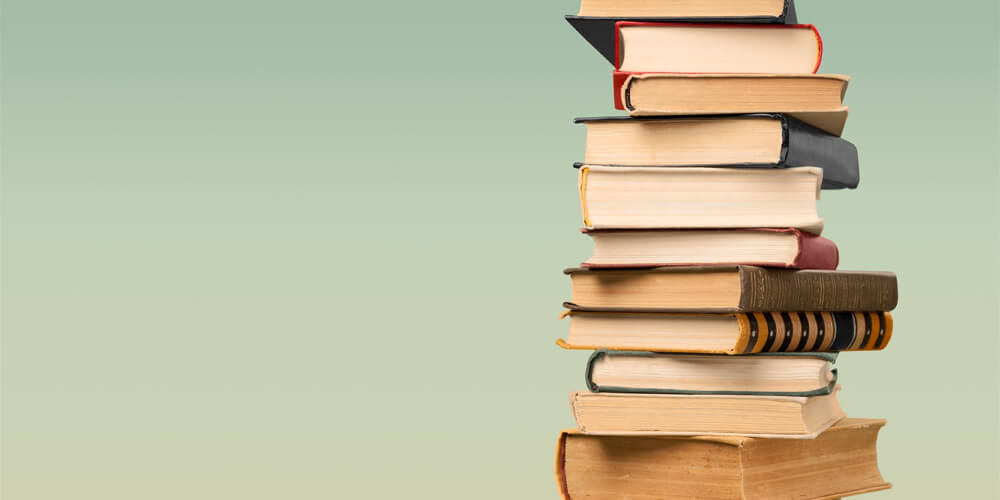 A column on my most prized possessions – that was the challenge thrown down by a reader this week.

I don’t want to start a free-for-all for story suggestions, but this idea did pique my interest, coming as it did the week I moved back into the family home, after renting it for two years.

Before we moved out and the tenants moved in, we threw out a couple of skip bins of stuff, but you wouldn’t have known it as we emptied the storage room of the furniture and boxes we’d kept.

The house seemed to fill up fast, so it was perfect timing to ask what I would throw out first and what I would keep forever.

To answer the first part of the question – there was little left that was saved for sentimental reasons, most of it was utilitarian: tables, chairs, beds and other household essentials. All replaceable.

But what would I keep until the end? I’ve intentionally eliminated from consideration the obvious: family photos, and anything painted, drawn or written by the boys.

Although in reality they would be the first things grabbed in a disaster, and the last things I would ever throw out, it would hardly qualify as a challenge to identify them as my prized possessions.

So I’ve widened the search and settled for three things.

Which is why I was chuffed when my youngest son claimed it during the unpack, despite him being well beyond fitting into its narrow frame. Maybe, just maybe it will become one of his prized possessions, and it will keep on rockin’ for many years to come, long after the rest of us have come to a standstill.

A garden to cherish
A film worth staying up for