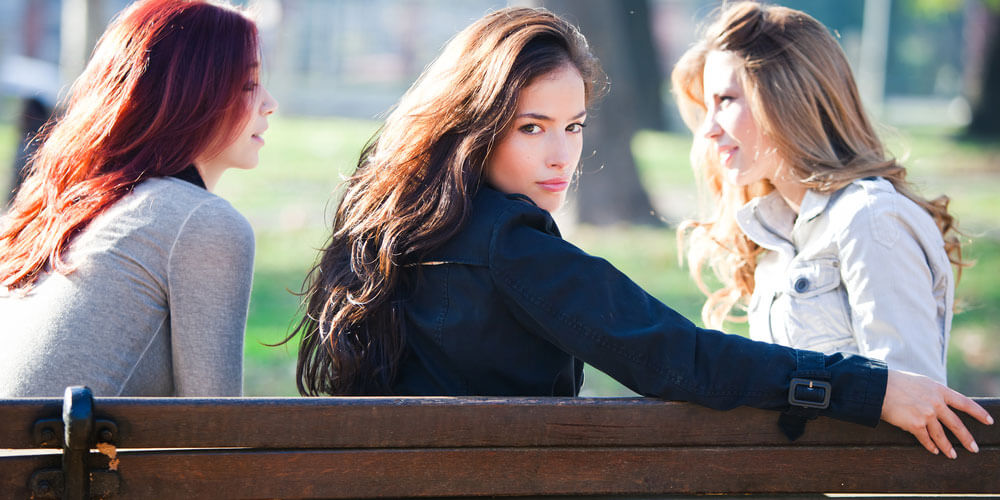 Have you ever been in a relationship with someone who had a completely different perspective on your actions to your intentions?

I lived with a friend who accused me of belittling her in front of other people. I was blown away, because I had the hugest respect for her. Eventually I figured it out. We would banter and say cheeky things to each other when we were alone together. I didn’t realise that when I did the same thing in front of her friends, she reacted differently. She saw it as belittling.

The other day my partner was smiling while he watched a pretty girl we both know as she danced salsa. Well, of course he must be fantasising about being with her, my brain decided. It is inevitable that he must be tired of me and looking to move on to someone younger and more attractive.

Sounds crazy, huh? But how many of us are prone to this type of thinking? Almost every day I hear people describe other people’s actions as ill-intentioned.

People love to play at ‘amateur psychologist’. I am particularly amused by those who accuse people of manipulating them. I really don’t think most people are that smart.

Most people are just doing the best they can to live the life they have been allotted. There is not always a lot of thought going into it all. We are very rarely choosing our behaviour, never mind trying to figure out how to hurt someone.

So, why is it that some of us (yes, me too) will so easily attribute negative intentions to the behaviours of the people in our lives?

When faced with someone’s unfathomable behaviour, it is so incredibly easy to decide that the person has ill intentions. People tell me that if someone is late for something, it must be because “they don’t respect me”.  Very seldom do I hear that they are just bad at time management or may have been caught in a situation where they didn’t feel comfortable leaving.

If you have a tendency to get upset with your partner for their actions, stop and ask them what their thinking might be. Maybe the way you interpreted their actions is based on your mindset. Maybe they were trying to do something good for you and they didn’t realise you would see it negatively. The next step is to believe them.

Some people are so attached to their negative spin on someone else’s behaviour that they accuse them of lying.

You might think: “If I was to do that, it would mean I had no respect for that person”.  Well, the other person may not even be cognisant of their actions, never mind how their actions might land.

Try to take a step back from now on, ask questions and really listen to the answers. Maybe even own up to the possibility that your interpretations may be completely incorrect. It will make for an easier and more peaceful relationship.

Suzanne Loubris is relationships counsellor and organisational psychologist. You’ll find her at Leah Dique & Associates in Nambour, or visit behaviourthatworks.com.

Continue Reading
You may also like...
Related Topics: my opinion, Suzanne Loubris

Let’s do what the Romans did
70,000 patients and counting