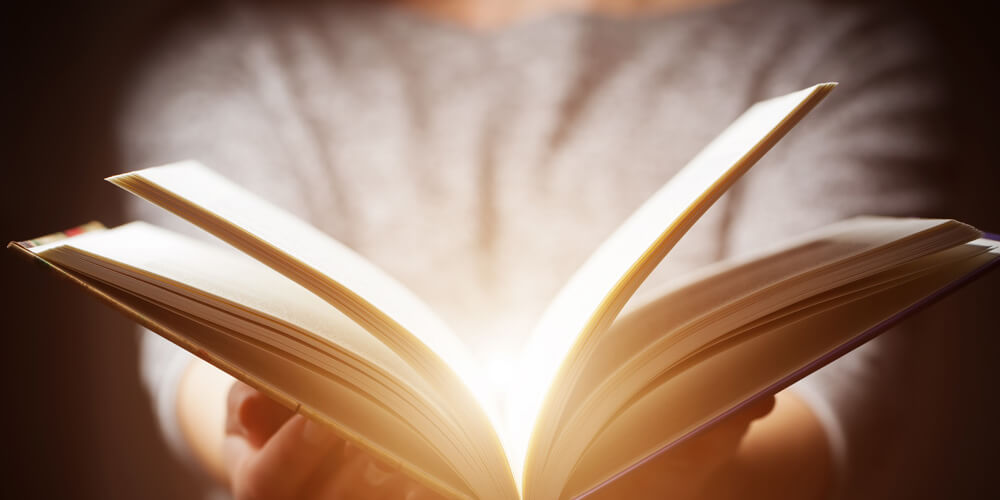 I’ve just returned from holidays and I’m exhausted. I think I tried to fit too much into my fortnight.

The first character I called upon was an ex-school teacher called Olive Kitteridge who lives in a coastal town in Maine, north of New York.

How can I describe Olive?

But it’s difficult to not like her because under that tough exterior hides a deep vulnerability, which can’t help but emerge despite her best efforts.

Unfortunately I only had a few days with Olive as I was lucky enough to get an invite to hang out with Nobel Prize winner for behavioural economics, Daniel Kahneman.

Daniel is an interesting bloke, a senior scholar at Princeton University who has a really different take on life.

While we relaxed in air-conditioning, he talked about the human condition, in particular how we live our lives through the utilisation of System 1 and System 2. The former is fast, intuitive thinking while the latter is slow, rational thinking.

It was fascinating stuff, but my brain was going into meltdown after spending a few sessions with the professor, so I needed some light relief. I was on holidays, after all.

My rescuer came in the form of journo and keen gambler Helen Thomas, who took me along with her as she tried to become a professional punter for six weeks. Remarkably, her publisher stumped up $20,000 to get her started. She lost more than she won, but what a ride.

I also went walkabout with the Aborigines of the western deserts of Central Australia, met the Bog People of Denmark and spent some time as a servant in a Victorian era household.

All this in two weeks.

As I’m sure you have worked out, all these adventures were realised from the safety of sofas, camping chairs and beds.

My reading list has been eclectic this summer. I’ve found myself carrying around books from relatives’ homes to beach houses, and collected a few more along the way at second-hand book stores and op shops.

When I became bored with one title, I‘d pick up another. It’s my definition of heaven on Earth.

Where did I physically go for my holiday?

Adelaide. You wouldn’t read about it.