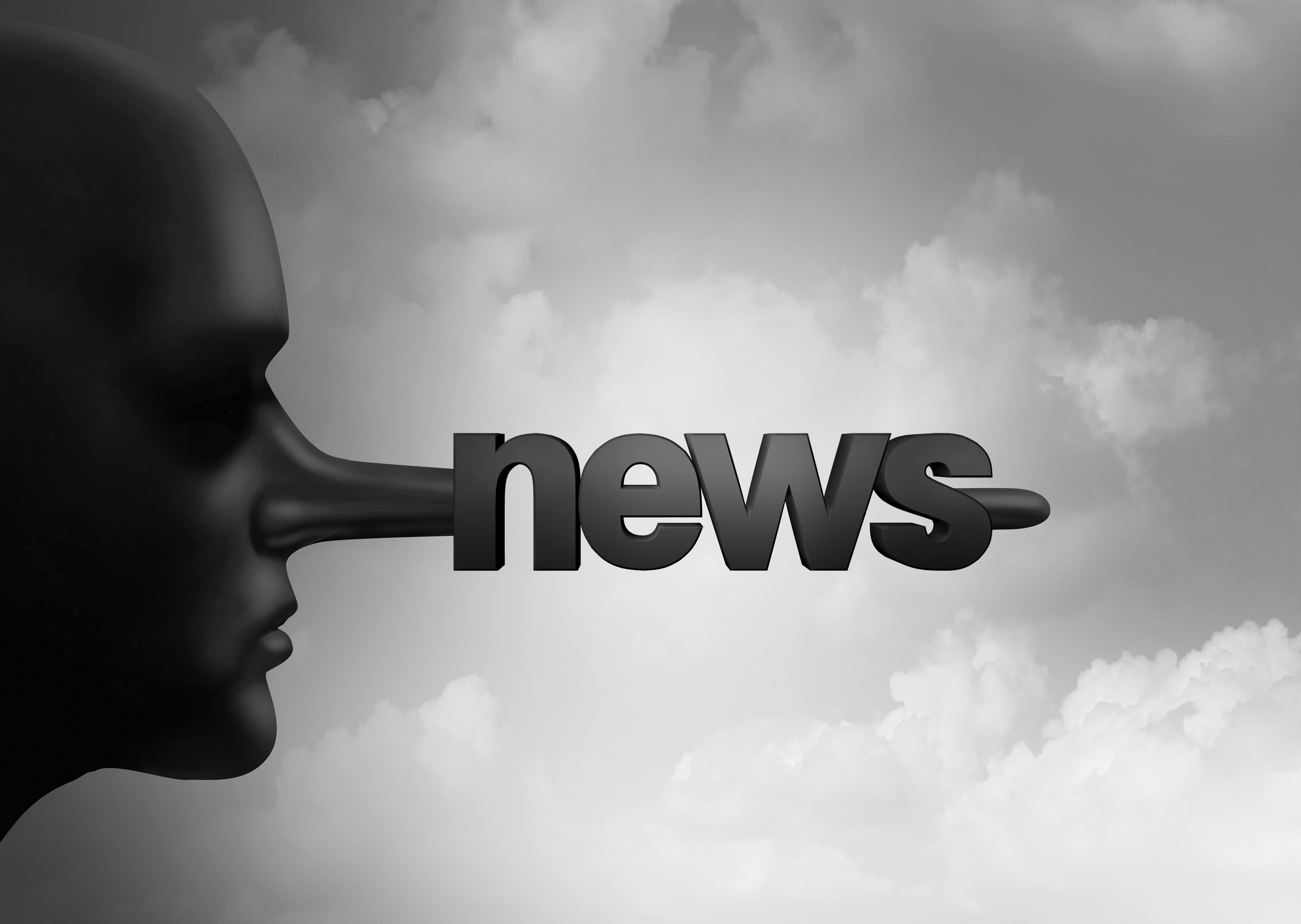 I heard the term ‘post-truth world’ for the first time the other day. Something in the context of ‘fake news’.

In the age of the internet, new words, expressions and aphorisms pop into our lexicon almost daily.

I do sometimes wonder whether this ever-increasing word population is engineered by the faceless men that conspiracy theorists believe rule the world.

After all, as old Comrade Lenin was getting at, the use of words can be a powerful tool with which to control the masses.

Most likely though, I hope it is just pure chance and a consequence of nothing more sinister than a touch of corporate speak from pony-tailed ad execs sharing lattes on James Street.

The internet, social media particularly, seems to encourage this proliferation of catchy phrases.

Though much like the froth on top of the lattes, these words regularly lack any substance and should not be mistaken for the coffee itself.

As a lawyer, I do find ‘post-truth world’ amusing. As though there ever was a world where the truth existed.

That we have only now discovered the idea that those in power may be economical with the truth? This appalling abuse of public language is what leads to my current dilemma.

This fake news phenomenon has me genuinely confused. I am still yet to work out whether it is used with comedic irony or with genuine intent.

Does news, by the very absence of the label ‘fake’, immediately become credible or even factual?

Is it somehow the ‘truth’ now, simply as the result of a new narrative in public discourse? Brilliant marketing, really.

But let’s not kid ourselves, it is not as though one can distinguish between fake news and ‘non-fake’ news.

At an International Bar Association conference, held recently, I witnessed Julian Assange lay out the simple truth of modern ‘news’ and journalism.

In an enlightening discussion he suggested that 90 per cent of world media is owned by six corporations.

The fourth estate tells us it is a vital part of the machinery of western democracy. And even government pays lip service to this lofty ideal.

Our media is necessary, so the story goes, to shine a light on the operations of government and keep power in check.

One could be forgiven, though, for wondering just who is kept in power and on what the light is shining.