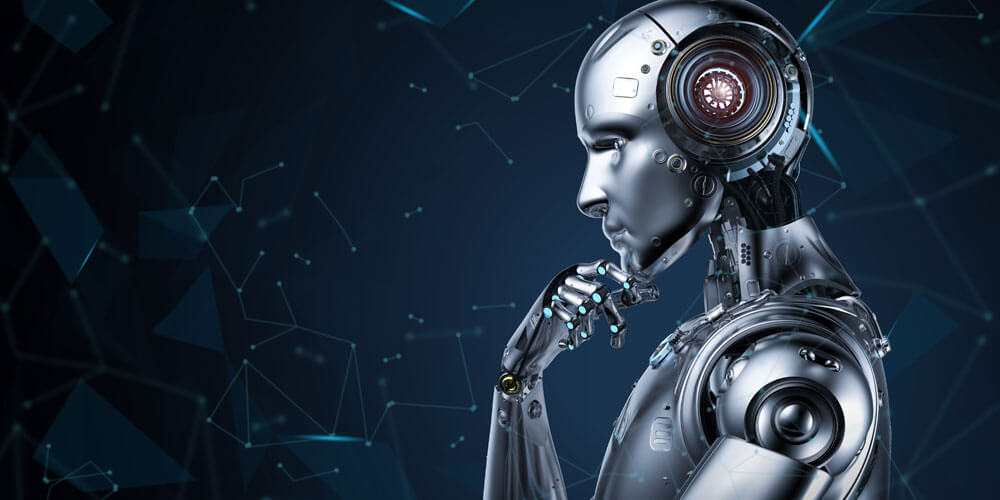 A security guard was wrapped in a tarp and covered with barbecue sauce. Another official was attacked in America’s Silicon Valley. And a hitchhiker was beheaded in Philadelphia. What do these crimes have in common? All the victims were robots.

The story appeared recently in The New York Times – and it appears attacks on automatons aren’t restricted to America.

A humanoid robot was beaten in Japan and a teaching robot was bashed with a baseball bat in Russia. It’s a worldwide phenomenon, but what is behind the attacks?

The recent meeting of the world’s filthy rich in Davos, Switzerland, may provide some of the answers.

The corporate executives at the World Economic Forum said nice things in public about providing safety nets for people who will lose their jobs to robots. But according to at least one insider, that narrative changed when the doors were closed to the public.

In private, the focus was how to replace workers as quickly as possible to avoid being overtaken by the competition.

So, robots have become super-sexy for CEOs and shareholders, but you can understand why they can be a real turn-off for workers of the world.

One expert predicts 40 per cent of today’s jobs will be replaced by artificial intelligence within 15 years.
But why the violent response to the robots themselves, rather than against their human makers and the employers who introduce them to the workplace?

It may be because we see ourselves as biological machines (a human heart is a mechanical pump, DNA is explained as analog computer code, and the nervous system is seen as an electrical board, and so on), that it’s not too great a leap to see a robot as one of us – and therefore fair game for the most human of traits – violence.

Does that mean that a battle between humans and robots is inevitable? Not necessarily. One robot maker has come up with a solution. He found if robots are given a name, fellow workers are much less likely to attack them.

Which is reassuring I guess, but when you make your living from writing you don’t really have to worry about being replaced by a robot anyway. Right?

Wrong! The Guardian newspaper published its first computer generated story this week. I don’t know the name of this mechanical author, but I could really throttle him. Her. It.

Animal passion
Be a ray of sunshine