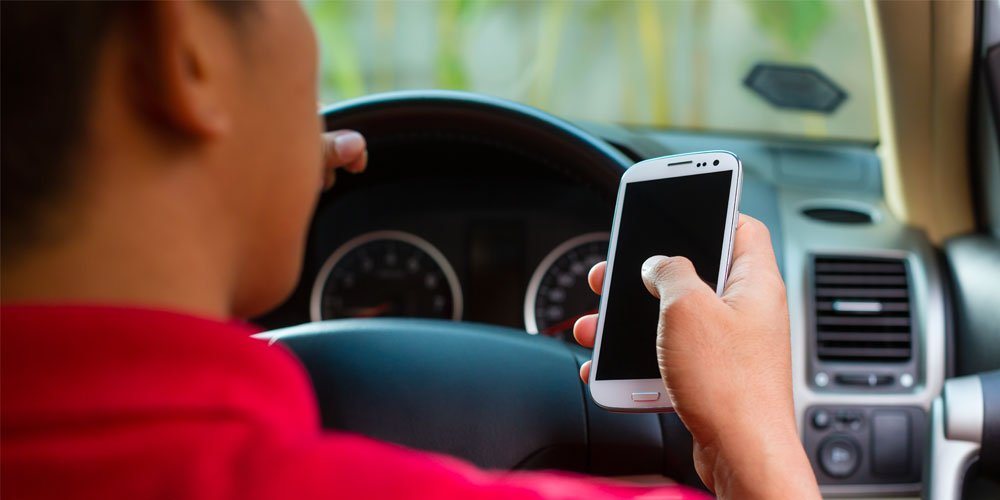 Brace yourselves: the hip-pocket pain caused by breaking road rules is going to ramp up from uncomfortable to agonising from July 1.

Some people just can’t help themselves, fiddling with phones when they are in control of a vehicle. Are we really so absolutely attached to our devices that we can’t manage without them during the trip from A to B? Or is it that the thirst for technology doesn’t extend to purchasing the gear that would render legal that endless need for connection?

It seems a simple choice, and they got away with making a poor one for so long.

But Big Brother – or more correctly lots of bulky brethren – have brought that to a skidding halt. Covert cameras caught a whopping 50,000 Queensland drivers using their phones or not wearing a seatbelt in just four months to the end of February.

Did these drivers fiddling with phones and riding unbridled really think government warnings about the coming of the cameras were a tease?

The covert cameras are the chief reason the latest state budget forecast is predicting fine and forfeiture revenue to grow almost 40 per cent to $597 million in 2021-22.

The tidal wave of fine money is now being bolstered by an easing of COVID sympathies. Under state legislation, the value of a penalty unit (used to determine various fines) increases each year by 3.5 per cent.

But in 2020, with the coming of the global pandemic, the penalty unit was frozen. Then last year the government, presumably feeling a little sorry for us all, gazetted a 3.3 per cent increase. But now comes the catchup, with the value of a penalty unit increasing by 4.3 per cent on July 1. All this means a big ouch is waiting for those flouting the law.

It is not just revenue raising. Evidence shows that using your phone while driving equates to driving with a blood alcohol concentration of between .07 and .10.

Hit them where it hurts, I say. Pain can be a brutal teacher.

Thank god for nurses
Wee are not amused