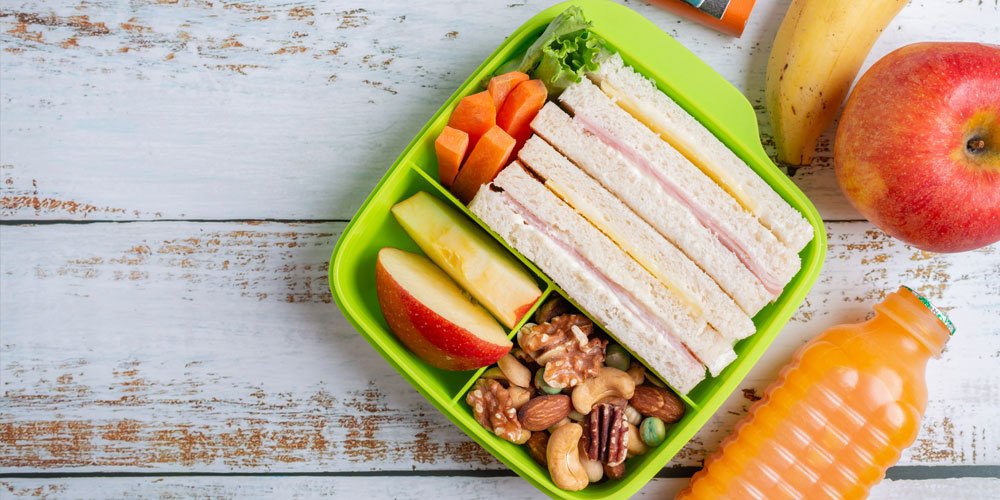 At the start of May I was alerted about a campaign by the Cancer Council to stop kids having ham  sandwiches at school, which at the time looked way over the top.

My source of this breaking news was a Kiwi cuz. I looked into it a bit further and it was a little bit about the pig but more about processed meat of any kind, which I guess is fair enough because you eat enough of any processed meat and it won’t be good for you (and to be fair to the Cancer Council, we are supposed to be getting smarter about everything we put in our bodies).

I am guessing if I lived on lettuce alone it would probably be bad for me. I might get the Teal vote but the body certainly needs a balanced approach.

We certainly have learned a lot in my lifetime. For instance we were drinking unrefrigerated milk at little lunch every day with no exception; everyone had to have it no debate. We went to school in the back of a truck some days and seat belts were unheard of. Most parents smoked, some parents even sat in the car at the local country pub and had a couple of beers while at least one of them chuffed on a bunger with the kids in the back seat. Yes, we have come along.

At school in the ’60s we had to run the flag up the pole and sing God Save the Queen every morning and once a week were indoctrinated with something really special.

Now, most people are not aware that Queensland has a state anthem – I first heard it as a little tyke up on the tablelands. It was written by Clyde Collins for the 1958 Queensland centenary:

‘Life is great in the Sunshine State, every Queensland heart sings a song,

‘To its tablelands and its golden sands, we are proud to say we belong.

‘And our faith is great in the Sunshine State, for our Queensland future is grand,

‘From the northern cane to the western plain, it’s a full of promise land,

‘All the while, every mile, there’s sunlit smile and a welcome handshake too,

‘For friendship’s great in the Sunshine State, may its sunshine keep smiling for you!’

Imagine what all the teal voters would think of all of the above. The ham sandwich would be the least of their problems.

The hardest goodbye
Attitudes must change