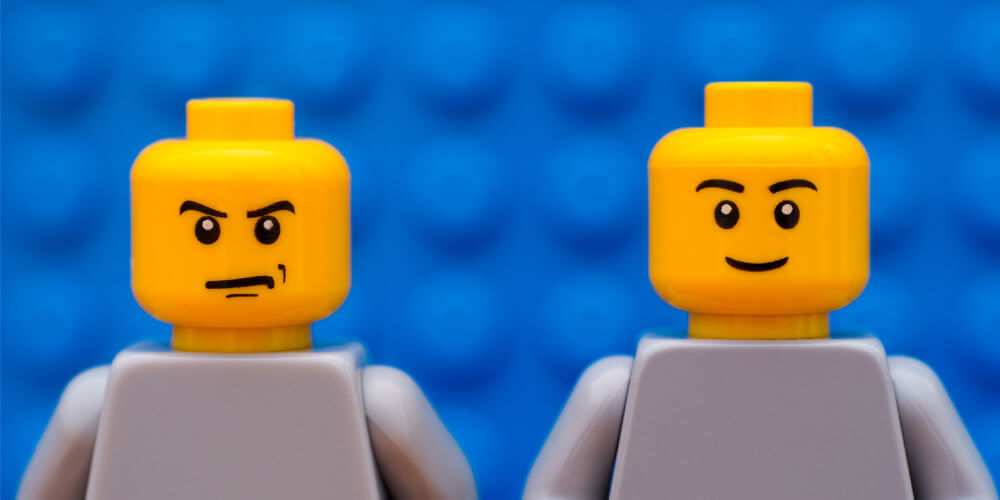 For anyone who doesn’t have children under the age of 10, Captain Underpants is a successful series of kids’ books (a Hollywood blockbuster has just been released) which follow the adventures of George and Harold – who love nothing more than getting up to mischief.

One of their regular pranks is to rearrange the letters on the school message boards so “People – Please wear your socks on the gym floor” becomes “Please go pee-pee on your socks for warmth”.

Toilet humour at its best, or worst, and pretty harmless stuff, or so we thought, until the correspondence arrived from the caretaker.

Now I should mention we have just moved apartments, and everything has gone reasonably well.

The biggest dramas have been the bond clean, which has been exhausting, and the loss of an important piece of my eldest son’s prized pirate Lego ship, which had left him heartbroken.

So really as smooth as a move can be. Then we found the letter under the door.

Our new caretaker detailed how our nine-year-old had been caught on CCTV scraping off part of a sticker on the gym door, and included a few threats which fell just short of banishment to Elba.

To be fair to my eldest child, he scratched out the word “No” in front of “Smoking”, which I think is a little bit funny, when you consider it is the entry to the fitness studio.

My wife was not as amused, and my punishment for seeing the lighter side of my son’s transgression, was to put me in charge of sorting the situation.

I asked my son what he thought would be a good way to make it right. He suggested a letter of apology, paying for the damage, and saying sorry to the caretaker face to face.

The next morning my son had so many butterflies in his stomach he couldn’t put pen to paper, so we decided to go down and apologise in person.

As luck would have it, we met the caretaker in the lift.

I don’t know who was more nervous, my nine-year-old or the middle-aged custodian of the complex.

He of many tough words in the written form looked stricken as he watched my son squirm.

But we went to the office to finish the mea culpa.

When we got there, my son said sorry for what he had done, and offered to pay for the damage.

The caretaker commended him on his bravery and asked him not to do it again. That was that.

But as we went to leave, the caretaker picked something up from his desk, and walked over to us.

“I found this in the lift the day you moved in”.

He placed in my son’s hand the missing piece of Lego.

Awards are about team effort
Jaws for thought