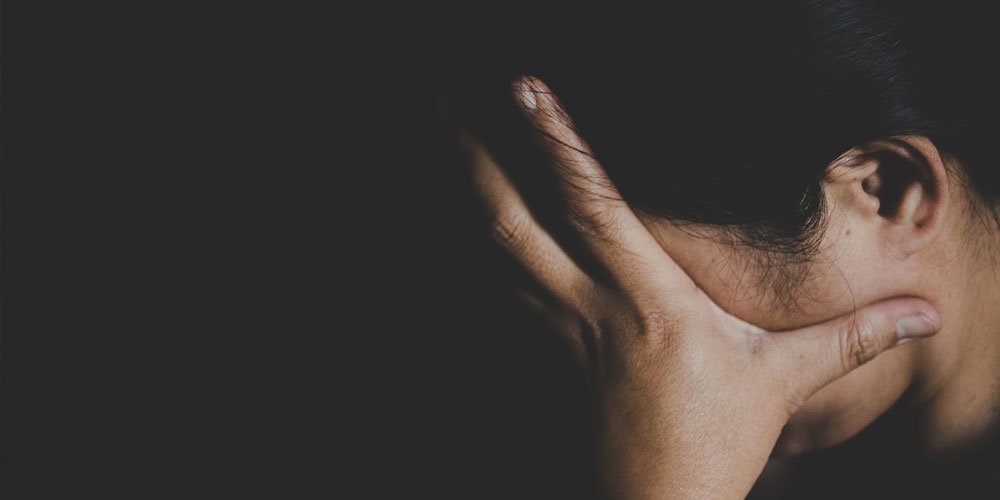 There is a time to button your lips – a fact forgotten in this era of verbal diarrhoea and keyboard outpourings.

Claims of sexual abuse are accepted as true without question and the bloke (the accused is nearly always a man) is hung and quartered in the court of public opinion. Seemingly, a woman’s claim to have been subject to unwanted advances, harassment or worse is instantly gospel.

But unless you gush loud support and strong condemnation of the accused, you are deemed to doubt the complainant.

It might be old fashioned to honour the pace and timing of the wheels of justice, but it is important.

‘Believe women’ is a slogan of the Me Too movement, but it is misunderstood. It began as an attempt to redress appalling treatment of people who came forward to report sexual abuse, to indicate how endemic it is and how rare false claims of rape are. But the phrase has come to mean ‘automatically believe women’ instead of ‘give women a fair hearing’.

Former Australian of the Year Grace Tame shared the National Press Club stage this month with Brittany Higgins, the woman who claimed on TV that she was raped in Parliament House three years ago after a big night out with workmates.

Her revelations led to a police investigation, an inquiry and a cultural overhaul in Canberra. A man was charged, but he denies the allegations absolutely.

As a result of the two women’s speeches, the PM apologised to Ms Higgins for “the terrible things that took place” that caused her “nightmare”. Scott Morrison spoke in Parliament, which gives him absolute protection from prosecution over anything he said. But his words mocked the presumption of innocence. It skipped over the rule of law that demands a fair and measured process be followed.

The effect is that this case is unlikely to be resolved anytime soon, with the accused’s legal team asking this week that the proceedings be put on hold. The PM’s loose lips should act as a warning to us regular folk. We are not afforded the same protection as he is.

Sounding off about a person as if they are guilty without a court finding them to be so is primitive and downright unfair. Silence does not imply consent, complicity or condone behaviour. It is simply lawful.

Bottoms up
The big debate: parmie vs parma