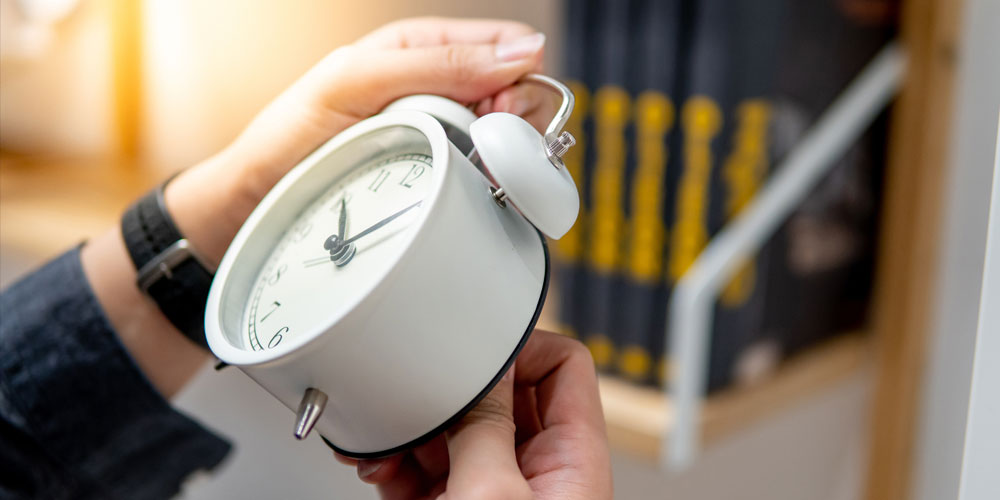 I always thought migrating southerners to our part of the world have an agenda, which is to drag us backward banana benders around to their way of thinking, which I fail to get my head around. They want to move here but change what we do to what they do down south, so in my view why not stay where they are? But it’s not that simple, because they like our weather, the price of our real estate (until lately) and less traffic, less density – which is all a big plus. The only minus is they have to deal with us.

So once again we have the daylight saving debate come up. As more of them come north, the argument gets louder and there is a petition floating around. I have to admit, this time I am starting to think they are actually smarter than us, as the argument by our state government has always been we can’t have two time zones. I agree with this, as do the cows, but now we are taking over some administrative roles in Norfolk Island in January, it effectively means Queensland has two time zones anyway, so the argument doesn’t stack up.

How smart are these people? New South Wales hands over responsibility for education and health to Queensland and all of a sudden southerners have a solid argument for daylight saving, as we will already have two time zones.

I know I am backward, but here is my take. Firstly, I feel sorry for Norfolk folk if they are going to be subjected to the same regime as we are; our lot are flat out running our show now.

But even more of an issue is the fact that the geniuses signing the petition thought about how confused the farmers and livestock will be on the immediate borders of the SEDLST (southeast daylight saving time). Some cows will be getting milked an hour later than their neighbours, which will be confusing – the roosters will be crowing out of sync and what about the birdlife in general?

Simply put by a simple soul, it is ridiculous to contemplate a different time zone in the southeast and that’s without taking into consideration what the extra hours sunlight will do to the curtains(circa Joh Bjelke-Petersen era). The simple solution is those who want it can basically just head across any border away from Queensland and everyone will be happy.

Fare’s fair
Hands off your phone