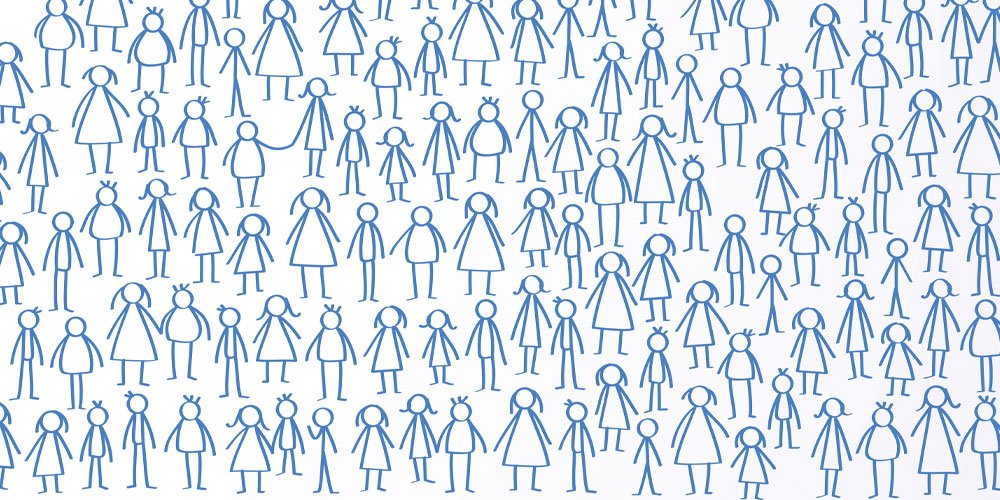 It is an event that comes twice in a decade, but the buzz doesn’t get old for me: I love census night.

And on Tuesday we got to do it again – add our story to the national picture.

I love the act of sitting down, filling in the form and providing the Australian Bureau of Statistics with a snapshot of my family’s life, of adding our square to the patchwork quilt of our society.

The census is an official instrument. It records our nation’s development and comprises the facts that will provide evidence to bolster policies and plans made by all levels of government. It will indicate where the babies have been born and therefore what areas are going to need, say, extra schools and playgrounds. It will show areas where more aged care support services are needed, and indicate the size of our families, houses and incomes.

It also asks questions about the cultural, religious and financial circumstances of everyone inside the four walls of a home.

The information is used to shape the country’s health, education, transport and infrastructure needs and I feel privileged to live in a nation that counts everyone in.

For the paranoid and sceptical, the privacy and integrity of the answers is ironclad, because protection of all data is critical to the success of the census.

Under the Census and Statistics Act 1905, no identifiable information can be released and personal information is not shared with other government departments or agencies such as the police, Australian Taxation Office or Centrelink.

It is also compulsory. You can be fined if you don’t participate or if you submit an incomplete form.

That is how important this survey is.

In my younger years, a census person came knocking on the door to deliver the paperwork and came back after it was completed. The sense of the importance and officialdom are adhered to my memories of it. Now, most of us are completing it online, with only people in remote areas being visited in person.

In 2016, when online submissions were first introduced, the website crashed and only two million Australians had completed their forms on the night. But officials have had five years to get their act together and are confident this one will go smoothly.

We become part of the history of building an accurate picture of our nation.

The first national census was held in 1911, but Australia’s first census was held in 1828 in New South Wales, which was a British colony then. The process is as old as time – ancient Greeks and Romans counted their people to work out how best to meet their infrastructure and social needs.

For me, the excitement of filling in the census is followed by the agonisingly long wait for the results. They never fail to be surprising, revelatory and interesting. Roll on June next year.

If memory serves…
Thank you for all you do