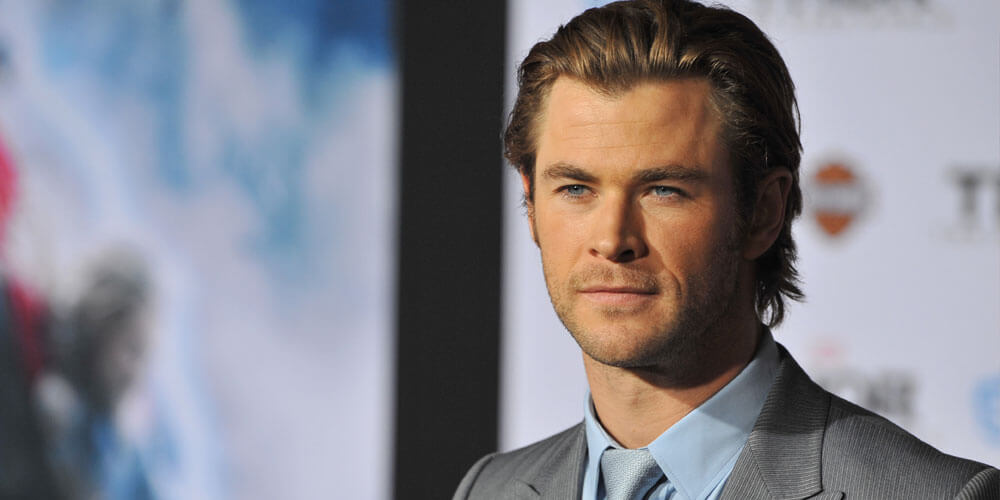 Popcorn, air conditioning and total escapism. Yep, this time of the year is movie season. We have Aussie traditions at this time of year that include eating mangoes, watching the boring cricket and heading to the movies wearing stretchy pants. I would rather escape from reality than face the fact I have failed to lose weight or credit card debt this year.

We are now spoilt for choice for cinemas with our first Gold Class on the Coast. The Boxing Day line-up is traditionally a date for the blockbusters. It was 12 months ago that the cinematic gods gave us Hugh Jackman and Zac Efron in all their singing glory in The Greatest Showman. The big movies of the past year were Avengers: Infinity War, Black Panther and A Star Is Born. All brilliant movies.

I have had quite the year for stalking celebrities. Not that I am one to name drop, but brace yourself: Thor. Yep. Chris Hemsworth. Chris and I were hanging in the spa at Rainbow Beach. Matt Damon was also there. You may have heard of him.

I cornered my prey in the lobby area of the hotel we were all staying at in Rainbow Beach. Both lads then took their bunch of kids to the spa, so I started screaming at my kids to hurry up and put their togs on. In my rush to plunge into the spa with Matt and Chris, I forgot my four-year-old and my bikini bottom, but we made it and I tried to act as calm and cool as humanly possible as I rounded up my remaining children like a mother hen and popped them in the spa.

You hear those stories about celebrities being real jerks. Well, my buddies were the loveliest, most humble, normal dads you can imagine. And they were super lovely to my kids, who just couldn’t believe Thor was holidaying in Rainbow Beach when he could select from multiple galaxies.

I was then lucky enough to travel to London for ‘work’ to cover the Royal wedding. We camped out for 36 hours in freezing cold weather in the shadows of Windsor Castle to see Meghan Markle and Prince Harry looking every bit the fairytale as they elegantly glided by us screaming Aussies in their open horse-drawn carriage.

I also made the pilgrimage to Fraser Island when the Royals came to Australia to open the Invictus Games. I am buying scratchies in the hope I can fly to the United Kingdom to celebrate when their baby is born. My husband tells me I need a life.

And if you are still wondering about my missing four-year-old and bikini bottoms, well, I just went in the spa in my Bonds undies. All class! And I genuinely left my baby boy in the hotel room in the chaos.  He was just fine and no harm was done thankfully, but it is still a sore point between my hubby and I.

Happy New Year, everyone! May 2019 bring good knickers at all times, surprise celebrity spottings and lots of laughing and love for us all.

Brave and true
Words of wisdom for the new year