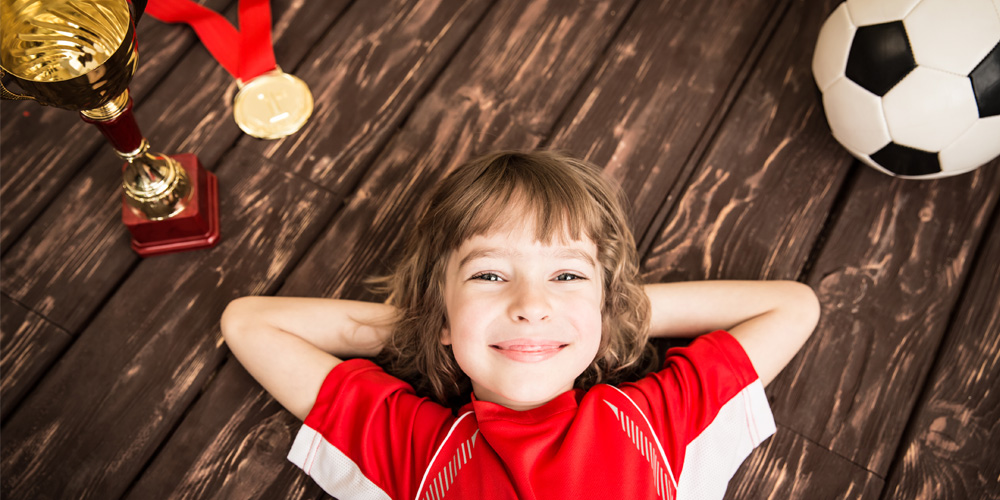 Tis the season of school concerts and sports presentations, and I’ve noticed a tendency for some parents to do the bolt as soon as their kids have had their moment of glory. I don’t know if it has always been like this, or if it’s just a sign of the times.

I was at a soccer presentation recently and as each child from the Under 5s to the Under 15s received their awards, the audience petered out like guests at a wedding when the alcohol has run dry.

All the littlies received a hearty applause as they jumped up to receive their trophies first. But by the time the final awards were announced, at least three-quarters of the audience had blown away like dandelions in the breeze, and the claps of the few people remaining were barely audible.

The same thing happens at school concerts. I get it. No one really wants to be spending a weeknight watching kids sing out of tune or bungle their lines.

Think about it. Your child, and you by default, are part of a team, a club, a school community. That club or school community wouldn’t exist without all the other members – the people who clap for your child. What you’re teaching your child, if you leave early, is that they’re the most important member of that group and all that matters is that they are applauded.

It reminds me of ghosting, where you sneak out of a social gathering without saying goodbye. I’ve been known to do a bit of ghosting at parties, usually because I don’t want to interrupt anyone busting awesome moves on the dance floor.

But there’s a major difference here: they’re adults and if it’s a really good party, they won’t remember who left when, and won’t care. They’re not vulnerable children, excited and nervous about showing off their skills and being duly acknowledged for their efforts by a bunch of (supposedly) caring adults.

It’s one night or afternoon of the year. Suck it up and take one for the team. Your presence shows you care, even if you don’t.

I’m not one of these ‘every kid gets a medal’ parents. Kids can see right through that and assign no value whatsoever to it.

Nor am I the kind of parent who attempts to rescue my children from disappointment at every turn. They need to experience disappointment to build resilience, but not in this way.

I’m not a perfect parent by any means, but something I’m proud of is the time I’ve put in to attend countless school concerts, assemblies and sports presentations. And I’ve clapped for every single child, not just my own. Because it might not mean a lot to me, but it does to them.

Continue Reading
You may also like...
Related Topics: Parenting, Sport