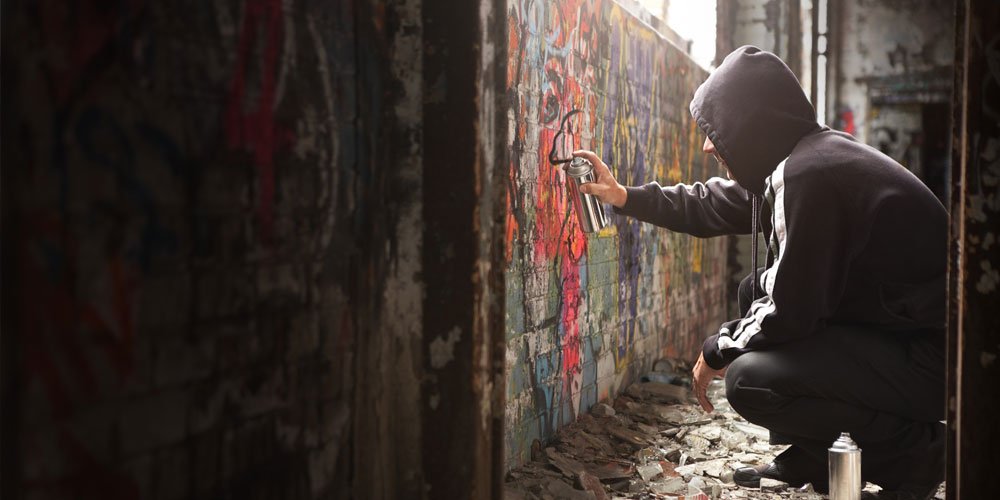 Sadly, there was a joke going around last week before Origin one in Townsville that had a sign saying ‘Welcome to Origin, park your car here, pick it up over there after the game’, which was in reference to the current crime spree in the north. The thing is it’s not just in the north but all over the state and it seems a lot of it is youth. Of course in general our youth are wonderful, but a growing minority of badly behaved young teenagers with no respect for anything is a growing concern and we all need to be careful that it doesn’t become the majority.

Which baffles me when you see parts of the state government mulling over whether they need to lift the age of prosecution to 14, which would mean only one thing: a mathematical reduction of crime numbers, because they couldn’t be prosecuted. I find that astounding when you can walk the streets and see poor behaviour, vandalism and lack of respect with no fear of consequences. A light bulb moment by a government who can say they reduced the crime figures when in fact they are just manipulating the numbers.

Go and sit in a park and witness some of the behaviour; now imagine what it will be like if they have no fear of prosecution until they are over 14. I have been silly enough to ask a kid to stop vandalising something and the standard response is to roll out the paedophile call.

If that doesn’t convince you, put yourself in the driver’s seat of a public bus operator and watch kids jump on, tell the driver they have no money but you can’t kick me off and then disrespect the driver and paying passengers.

Who would drive a bus? I take my hat off to them. Maybe it should be a gold coin donation to The Daniel Morcombe Foundation as minimum fare, which at least would be a positive.

Being involved in footy, surf lifesaving and sport in general, I have always thought it very worthwhile as you meet some wonderful youth. It is rewarding, but the way we are going they are going to be outnumbered unless we are all strong enough to put a line in the sand to stop what is nearly at pandemic levels.

Mortimer J Adler said, “True freedom is impossible without a mind made free by discipline.” Amen to that.