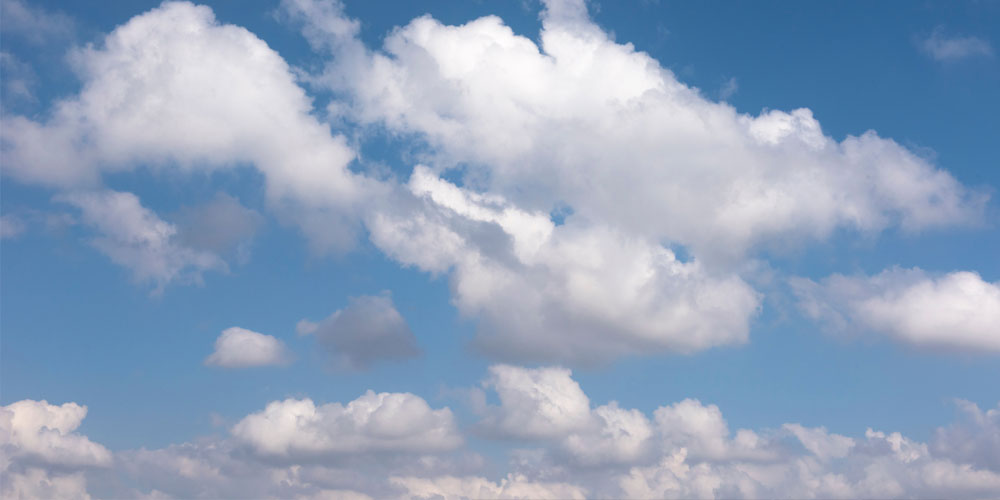 I don’t know the reason. I can’t explain the timing. But I can feel an old man shouting at the clouds column coming. I try and restrict myself to only one rant a year, and I think I’m just about due.

Can anyone tell me, dear readers, why no-one speaks in lifts? I work in Brisbane nowadays and spend a lot of time going up and down in these confined spaces which are just made for conversation.

It’s not that I haven’t tried to get the party started. Being the contrarian I am, I have attempted small talk but my fellow cohabitants in these flying capsules can’t handle it and usually disembark at the next stop whether it’s their floor or not.

To my great shame, I have succumbed to the pack and now say nothing. Instead I watch with some satisfaction at how uncomfortable people get when crammed into a confined space with others.

My careful observation has revealed an unwritten but universal rule. If there are 10 people in the lift, everyone must be equidistant to the others – there can be no large gaps or getting too close to the person next to you.

If half the people in the lift get out, everyone who is left must move to just the extent that space between the others is restored to being exactly the same.

If you filmed it from above, it would be like one of those kaleidoscopes you used as a kid, the pattern changing uniformly with every twist.

Which leaves me to ponder what you are supposed to do if you are alone in the lift – must you stand in the middle?

What’s the go with lining up half-a-block for a coffee? It feels like there are about 600,000 coffee shops in Brisbane’s CBD – so why oh why would you join a queue for a dark brew?

I’m sure the coffee is great, but really, it’s that good? I just want the caffeine hit. And anyone who argues it’s for the taste, I ask you this: would you line up just as long for a decaffeinated coffee?

This feels so good getting this stuff off my chest.

Okay, my last pet peeve. Please note anyone who works in a shop – can you please stop saying: “That will just be…” followed by a price that is much higher than I expected. This occurs regularly at places like the abovementioned coffee shop or an organic fruit shop.

“That’ll just be $22.50”, after I’ve handed over two avos and a small tub of cherry tomatoes. I think I might just go and shout at some clouds.