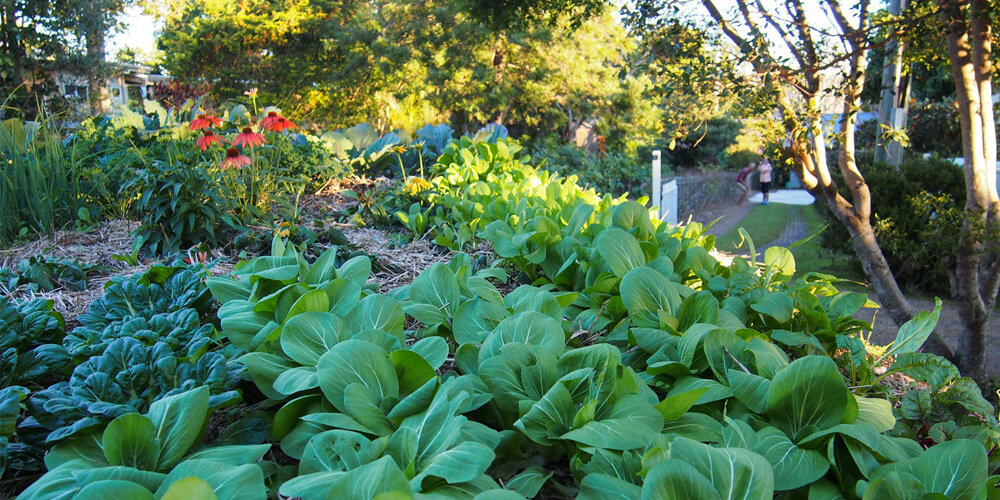 The response of the Sunshine Coast Council to the Urban Food Street in Buderim belies the narrowness of the vision the council has for the Coast. A group of people using public space to grow nutritious food and create a sense of community is something council should be doing everything it can to encourage.

The council has responded to complaints about the growing of food on the verge by requiring residents to get permits and pay for public liability insurance. When some residents did not take these steps, the council took the harsh and heavy-handed approach of cutting down and chipping mature fruit trees, sending a bill to the residents of this act of officious vandalism.

Why the council should take the side of complainants, privileging an outmoded and myopic view of what a verge should look like, and not support the grassroots enthusiasm of residents in the 11 streets comprising the Urban Food Street is puzzling.

Not only do these actions demonstrate an intolerance for difference, they run contrary to what many may argue are necessary changes to the way we view our public space. Liesel Spencer, a lecturer in law at the University of Western Sydney, commented on the actions of the council in an ABC Sunshine Coast interview. She informed listeners of the history of uses of verges, reflecting that in the post-war era, clipped lawns were introduced as a status symbol, once the province of the aristocracy, showing you do not need to grow food on every square foot of dirt.

Ms Spencer has considerable expertise in urban agriculture. She has conducted research into reforms of property rights in Cuba in the 1990s, driven by necessity in the form of cessation of oil imports, which led to 70 per cent of food in Havana being supplied by small-scale urban agriculture. A suite of astonishing side effects have attended these reforms, with Cuba meeting the World Wildlife Foundation’s acceptable Human Development Index rating, with a low ecological footprint per person, low infant mortality and high life expectancy.

As Australians, we are in the midst of a public health crisis, with what are termed ‘lifestyle’ diseases foreshortening our lifespans, creating serious health problems for our children and imposing huge costs on our healthcare system. The Cuban experience shows that a return to growing food on our verges can help tackle some of these seemingly intractable problems, in addition to providing children with healthy activities and building healthy communities.

Alex McKean is a barrister and academic who is currently researching in the area of integrity commissions.

Sami Muirhead’s midlife awakening
Where to from here?