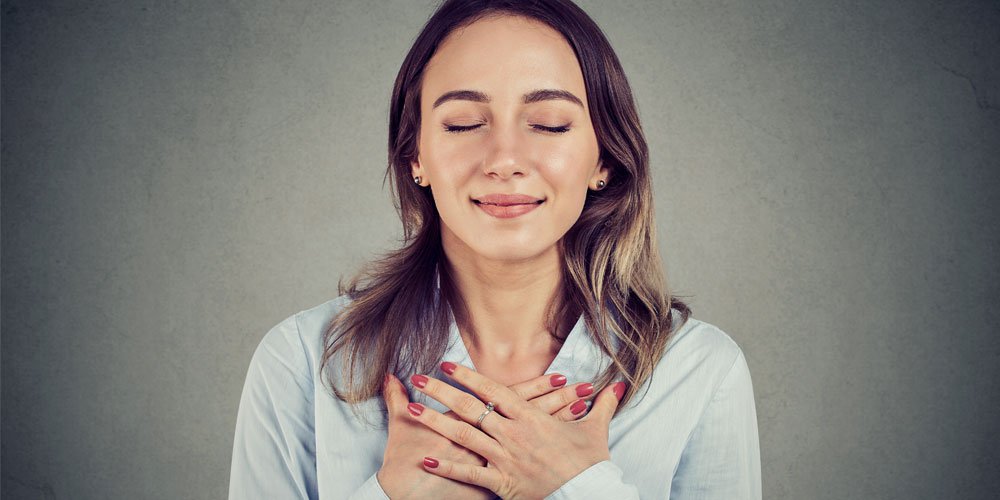 Earlier this week, we celebrated the start of a new year and a new decade, wiping those slates clean and preparing for greatness in whatever form you envisage for 2020.

While our minds have been filled with dreams and possibilities that may or may not have triggered New Year’s resolutions, I would challenge you to take a moment to pare it right back and model your 2020 off three simple words – Just. Be. Kind.

The message came through loud and clear during an interview with Sunshine Coast mother Cecilia Bailey, who had suffered from bleeds from a tumour on her brain that lead to a stroke in 2011.

This inspirational woman has experienced life on both sides of ability.  She is a daredevil at heart, having more than 900 skydives under her belt, founding the Sunshine Coast roller derby league and creating a close-knit community as a result, and was never averse to hitting the black runs with a pair of skis whenever snow was around.

She now has some permanent physical disabilities as a result of her stroke. While this has not stopped her from finding other avenues to satiate her inner adrenaline junkie, namely discovering para ice hockey and sharing her story on stage as a public speaker, she revealed to me that she has experienced a huge difference in the way she is perceived in society during the two very different phases of her life.

Ms Bailey says she is now on the receiving end of many random acts of kindness, with strangers stopping to help.

On hearing this, I was mentally high-fiving every one of those people who made the extra effort to make her life more pleasant and comfortable, especially when she was first beginning to navigate life after the stroke.

But then came the zinger – what about people who don’t have physical disabilities?

Ms Bailey’s message was clear; when she was able-bodied, nobody gave her a second thought. They would walk past her if she was struggling with a heavy box and wouldn’t hesitate to push in to get ahead in a grocery store line if it meant they would save an extra 60 seconds waiting.

But there are thousands of people on  the Sunshine Coast living with invisible disabilities and battling with intense health challenges that we can’t see. Chronic fatigue, anxiety, depression, cancer, the list goes on.

While it is incredible to hear society is much more open-hearted with those we can see need our help, we are quick to forget that which we cannot see.

We have no idea what the people we meet every day have had to endure in the hour, day or week before we meet them. If we did, we would be much less inclined to judge, ignore or even become angry or frustrated with someone we don’t know.

Look past the physical package and just be kind.

Word to the wise
The end of an era