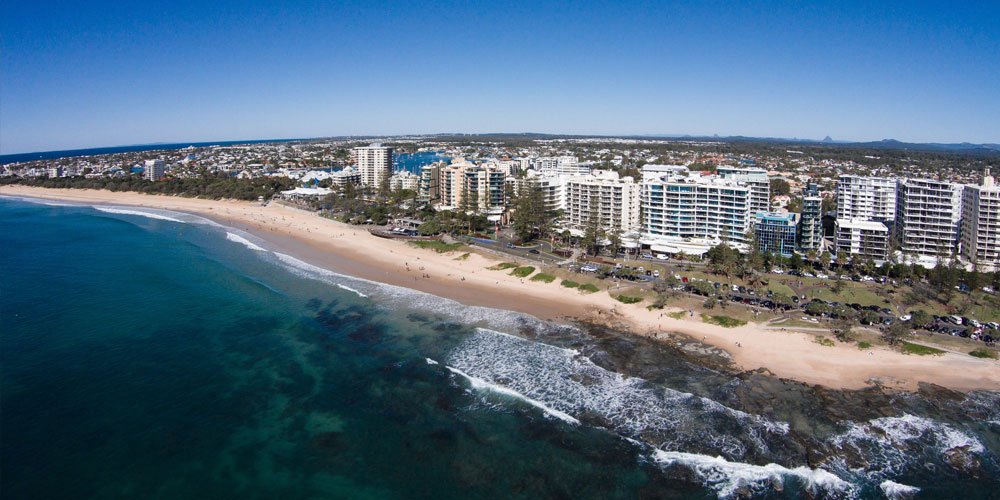 The Olympics in 2032 are heading our way and there are massive discussions about infrastructure benefits leading up to it and after. So I am sure there will be some robust debate and differing opinions on what we need, which is great.

In among it all we have heard rumblings about Mooloolaba’s Loo with a View about whether it should be relocated or refurbished again with differing views.

Now I have heard the word ‘iconic’ used about the loo, which to me is a mass exaggeration – I cannot see anything iconic about it. For a start it is a tired old toilet block on prime real estate, with no view apart from the deck, which is fine but I for one am not eating my fish and chips on that deck – not with the battle between sea breezes and someone’s bowels battling out for victory.

The only people on that deck are either waiting to go, waiting for someone in there or are up here for a conference for the smell-impaired because I can’t imagine why anyone else would be there.

If those who want to keep it are so passionate, here’s an idea – make it a proper loo with a view so you can actually see from where you are doing your business. They should take a leaf out of the Kiwi’s and South Australian councils’ books where the dunny plays music and it is all quiet soothing.

Maybe if Moooloolaba wants to be known for something, they could knock over that smelly eyesore and build a proper Loo with a View. If it were me designing, no deck would be required; just colourful outhouses all lined up side by side with a toilet and a shower in each one, a credit card for entry and security camera on the outside of the door so you get your photo taken on the way in to stop vandalism. The door would have a one-way glass panel so whatever you were doing you could see the golden sands of Mooloolaba Beach.

View and Poo, See and Pee, Scenic and Shower could be part of the tourism campaign. Build it and they will flock to Mooloolaba like seagulls on a chip.

Now that would be iconic and we certainly would be remembered for something. Then again, you could just knock the thing down.

Making a meal of it
The hardest goodbye