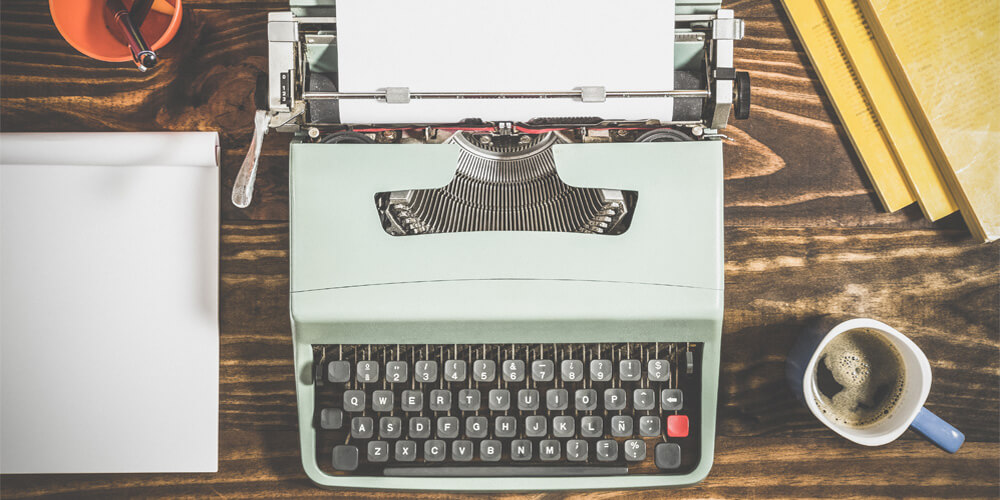 I know dear readers you will find it hard to believe, but not everyone agrees with everything I say. I know, right? Weird.

So at the start of another year of writing this column, I thought it was only fair to put forward some of the alternative views upon the topics that I have touched on over the previous 12 months.

Some of you may remember my story about kicking the Queen off the backside of our currency. Well, at least one reader saw through my thinly-veiled attempt at a Republican revolution.

“Red hair, beard, Irish decent, and votes labour (sic), why I am I not surprised you want OUR sovereign taken off the coin of the realm. Get over it.”

Now I resisted writing back to this reader to point out that his last name was Irish and I actually spent a fair bit of time in the town in Ireland that bears his surname.

Some critics are more accommodating, even if the compliments are backhanded. I’ve shared this one before, but I just love it so much.

“After reading several of your columns, I wrote you off as just another left-wing loser. However, your last two columns have given me hope that there is an intelligent, pragmatic soul behind the facade.”

And another from the same writer a week later.

“At the risk of repeating myself, another two consecutive columns with only a hint of pink.”

I assume he was talking about my political persuasion.

But in the year of the same-sex marriage debate, my most strident denouncers emerged following my support for the ‘yes’ case.

“Thanks for your clever little piece, but I daresay that a vote to change one of the foundational institutions of this country is significantly more life-changing than the spread you put on your next piece of toast.”

While another critic suggested I had no right to have an opinion at all.

“How disappointing it was to read that you boldly used your column to advocate same-sex marriage. I’ve always thought journalists had a duty of care to present facts, not their own personal opinions, which should be private. In publicising your opinion, you have used a widespread media to influence readers to have the same one as you have on the issue. Shame on you.”

It was an opinion piece.

I’ll leave the last word on the issue, and the final say on my first column of the year to one of my detractors.

“…so you have given us the last word…or words… ‘love is love’ …such a superficial statement! No doubt you’re following your gut on this one. Only one small problem with that. The gut is made for digesting food, whereas the brain is made for thinking… I’ll use my head and vote no.”

Life lessons on the big screen
When novelty gifts wear off