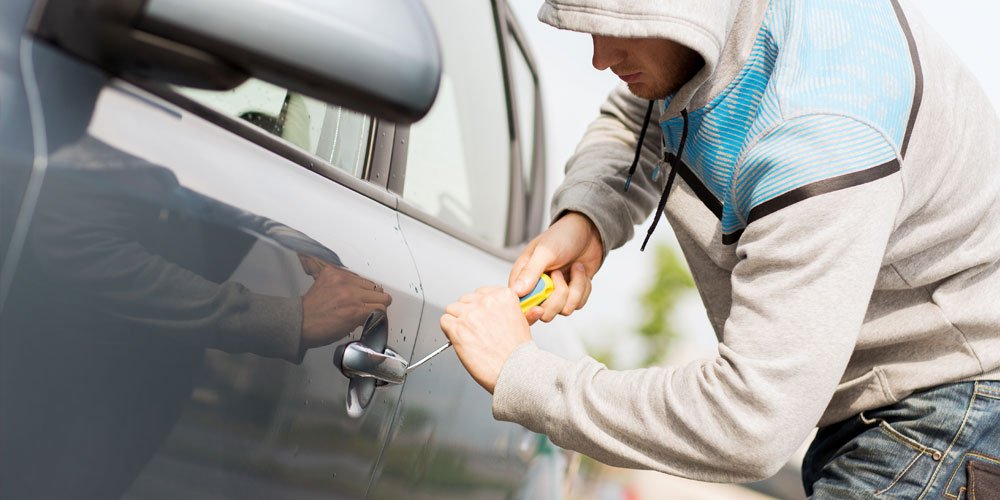 I have had a challenging week, struggling with how unfair life can be. In amongst that has been the challenge of reading about people’s behaviour when they disagree with something.

A young family I know and love have just had their world turned upside down with their near two-year-old daughter being diagnosed with childhood leukemia, which I find so unfair. But they and their support network will take it head on, focussed on making sure this beautiful little girl gets every possible chance to live the long and happy life she deserves. I pray the treatment and recovery is as speedy as possible.

I do pray, but it is times like this my faith is really tested when I reflect on the week I was told about the battle ahead for this young family. It was the same seven days that started with a house invasion by youths at Pelican Waters where the McCosker family had three cars stolen and then the Kefu family in Brisbane were seriously assaulted by youths trying to steal their car in a brutal home invasion.

By all reports, young teenagers were involved and our state government wants to raise the age of youths so they can’t be prosecuted.

My Christian faith is being tested. How can a two-year-old can be given such a tough start in life, but we have teenagers running around causing trauma to families with little fear of consequences.

I must say though, my faith in our state government is tested, but I believe they will act appropriately over youth crime, due to two reasons. The general public have had an absolute gutful of it and if the current government wants to get re-elected, they will act on it because they know the other mob will if they don’t.

Lastly, just to test me further, the anti-vaxxers are targeting doctors who are administering the COVID jab. What is this crazy world coming to? So I am going to keep praying – for the government to sort out this youth crime spree with some appropriate consequences and for the families affected, I pray that the ‘hostile’ anti-vaxxers get struck off Medicare and any government assistance. But most of all, I pray for that little girl and I bloody well hope someone is listening.