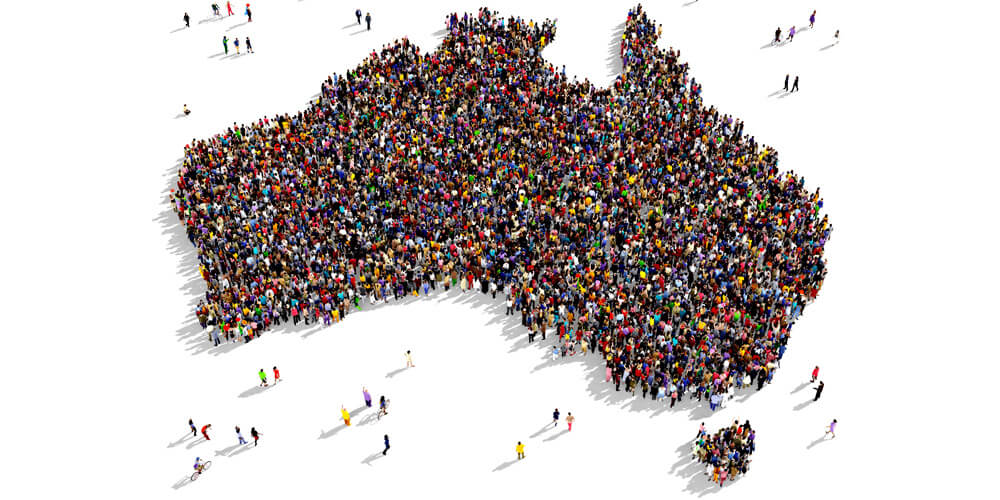 Much like the daylight savings debate that rears its head without fail when the calendar tells every other state to spring forward while Queensland remains inert, the Australia Day debate has become an annual event.

While the former debate seems to consist of banter, the latter has become fuelled with so much anger from both sides that we are lucky to have remained largely unaffected here on the Coast.

The source of that anger, I believe, is largely misplaced. While there is no denying that the choice of date is culturally insensitive, the real problem is that we have not seized a strong alternative.

New Zealand has Waitangi Day, the day when the European settlers and the traditional owners of the land signed the treaty of Waitangi, recognising the rights of the Maori people.

The United States has Independence Day, the anniversary of the publication of the declaration of independence from Great Britain in 1776. Canadians get patriotic on July 1 to celebrate the unification of three separate colonies into a single entity in 1867.

We have Australia Day, the day when Europeans raised the British flag in Sydney Cove and declared the country terra nullius – nobody’s land – and proceeded to take over the country by force.

I don’t know about you, but I believe there is a stark difference in the reasons why we celebrate our ‘national’ day compared to other Western nations.

While I agree that moving the date is something that should be done, the real problem lies in where to move it to. You can scream and shout all you like about what the day represents to you, and there is no denying that it means very different things to people, but there is a deafening silence when it comes to nominating a day that has just as much significance for our country.

What about the day when the states and territories unified to become Australia? Or what if we dig our heels in and work for constitutional recognition for Indigenous Australians? There are groups of passionate people, both Indigenous and non-Indigenous, who are working tirelessly to make this happen, but they seem to be running on a hamster wheel that might jolt forward a centimetre or two every couple of years and therein lies the problem.

Without this recognition and wholehearted inclusion, we simply don’t have a day to celebrate as one, equal nation. A place to rightfully move Australia Day to.

As a matter of curiosity, I reached out to our local, state and federal politicians to see where they stand on the issue. Of the 12 who responded, 10 were against any change being made and two were undecided and will support conversation on the matter.

Until then, all camps need to show some respect and let every individual mark Australia Day however they so choose.