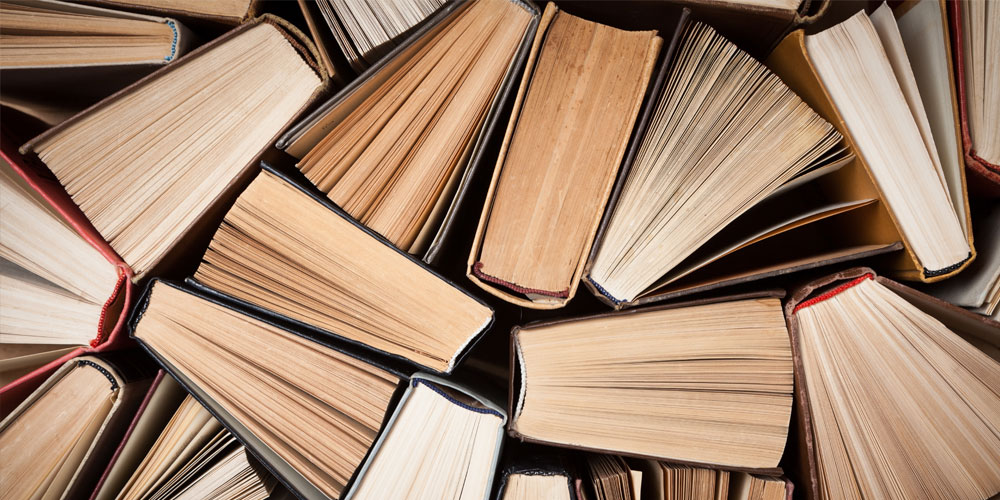 Which book has changed your life? A question that is sure to prompt a wide range of answers, depending upon who you ask.

The Bible. The Chronicles of Narnia. The Kama Sutra?

So I was interested to pick up The Book That Changed My Life – 71 Remarkable Writers Celebrate The Books That Matter to Them.

I half-expected a few titles to dominate – and there were the usual suspects: The Catcher in the Rye, The Complete Works of William Shakespeare and The Great Gatsby – but only a couple of books were mentioned twice. None thrice.

It was interesting to work through the list – and remember this is not the author’s favourite book but the one that changed how they looked at the world.

Kate Atkinson of A God In Ruins fame chose Robert Coover’s Pricksongs & Descants because it reminded her that books should be fun, not just educating the reader, but entertaining them as well.

Atkinson said “literature became a book again, a book with no boundaries.”

The late US Senator John McCain opted for Hemingway’s classic about the Spanish Civil War, For Whom the Bell Tolls.

McCain said the book’s hero, Robert Jordan, provided “a lesson on how a great man should live and die – a great man must always be his own man, and have the courage for it, and he must die with style.”

I wonder if this was what was going through his head when he gave his famous thumbs down to his own party’s attempted repeal of Obamacare?

Pop culture aficionado Michael Stern adopted a more practical approach, selecting the Sear’s Catalogue because it opened a window on the world for him: “I relished reading about the material of lives that were nothing like my own.”

And it was his first exposure to the female form.

Inevitably, I asked myself the question at the top of this page – which book has changed my life?

I couldn’t settle for one so I have cheated and picked three.

To Kill A Mockingbird for giving me Atticus Finch as a male role model. George Orwell’s Animal Farm piqued my political consciousness, fertilising a healthy cynicism but hopefully not killing off all traces of idealism. Lastly – Peter Carey’s Illywhacker for reminding me that books are not only to be consumed, but enjoyed.

Which books have changed your life?

Kindness costs nothing
If I could turn back time
To Top