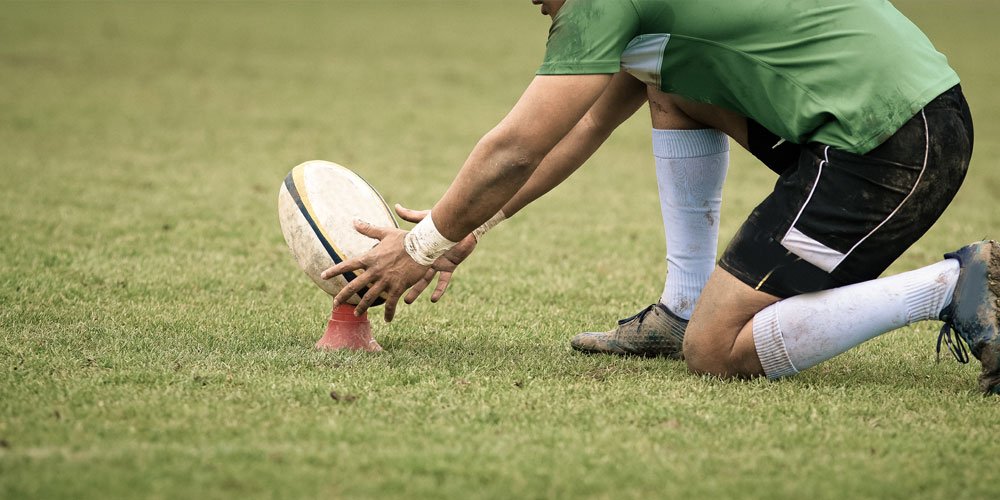 At the time of writing, the Broncos still haven’t selected a new coach or a CEO, which could happen in between me writing this and it being published. I can only go with what I have, which is bugger all at this point. In my opinion, they should have picked both positions by now, as the joint is a shambles and the quicker they make some decisions the better off departing football staff will be. So my mail right now is Paul Green will get the job over Kevin Walters and the CEO’s position will be filled by a departing politician?

Now like my footy tipping, I am probably way off but for the record, if I was chairman at the Broncos this is what I would do. Firstly, I would appoint Kevin Walters and give him a crack at the job most think he deserves. But I would put in an interim CEO to make some tough decisions moving forward both for Kev and the club. Now some of those decisions could prove unpopular, which is why the CEO would only be there for 12 months and none of the bad stuff would stick to Kevvie. You know the old corporate trick, blame the bloke that’s not here for all the wrong decisions. This would then make way for whoever the anointed one was, the person that will be charged with bringing them back to their glory days.

Anyway, what would I know, you are probably rightly thinking. Well, I do know something. The next Queensland NRL team should be coming out of the Sunshine Coast. If Pete V’landys is so smart, why hasn’t he figured out after watching the Sunshine Coast Storm play here that this is the place? New stadium with grandstand seating for 15,000 and a ground capacity of about 20,000 in the next 18 months is a pretty good start? There is talk of Brisbane, Redcliffe, East’s or Ipswich as preferred home bases for a new venture. All great holiday destinations – not?

Let me consider. I am a Wests Tigers supporter from Marrickville and my team is playing the new NRL franchise in Queensland. Would I like a nice weekend in Ipswich, Milton, Stones Corner or the Peninsula, versus a weekend on the Sunshine Coast? Not a real hard decision.

Over the last few months, a solid foundation has been laid by the Storm, Sunshine Coast Council and the community for an NRL team. My phone rang hot every week leading up to games with folks chasing tickets. Just a couple of weeks ago the folk from Rockcote Enterprises signed up sponsorship with the Storm. A Yandina company who is nationally known proves to me that an NRL team is not a pipe dream anymore and I reckon there are plenty who would agree.

Mr V’landys, Mr Mayor and corporate Sunshine Coast, over to you because the rest of us are convinced.