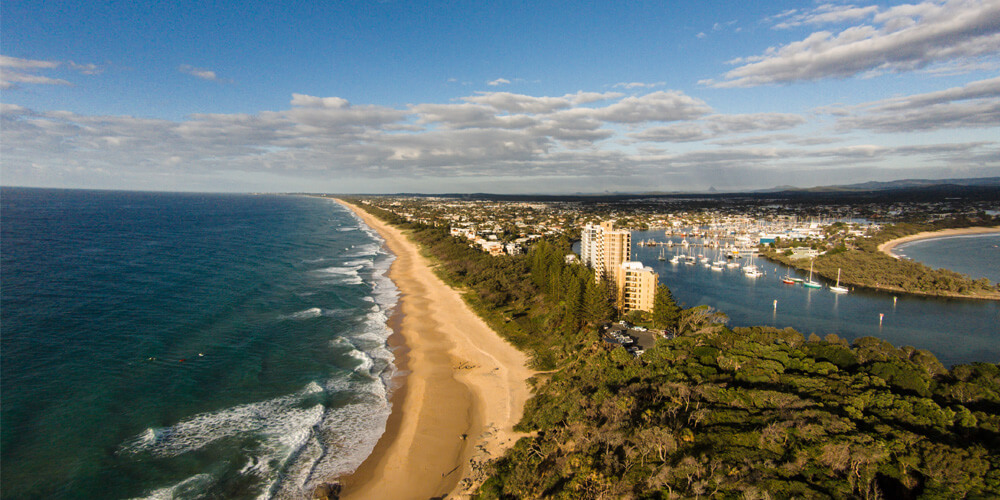 The 50th anniversary of the naming of the Sunshine Coast provided a unique opportunity to both reflect on a very successful half century of tourism growth, and look forward to the next 50 years to ensure that we continue to maximise the potential benefits of tourism.

Today, the Sunshine Coast is a remarkably different place than it was in 1967.

On top of the traditional strengths of the agricultural and tourism industries, the Coast has added major educational, medical and technology sectors to its economy.

In the year ending June 2017, the Sunshine Coast and Noosa attracted more than 900,000 interstate visitors and 2.5 million intrastate domestic visitors (largely from Brisbane).

Looking forward, I welcome the Bruce Highway upgrade, though it is likely to cause short-term disruption for car access.

While we will continue to maintain our drive strategy and campaigns, it is now more essential than ever to create a balance and fast track our aviation marketing efforts.

Over the past 12 months, Sunshine Coast Airport was one of the fastest growing airports in Australia, driving growth, particularly from Sydney, Melbourne and Auckland, but also a new market, Adelaide.

In line with continuing the tourism momentum, the announcement to build a new runway and upgrade the terminal and facilities at Sunshine Coast Airport will make it a genuinely international airport.

The new era for the airport will also be driven by new private operators, with one of Australia’s largest fund managers, Palisade Investment Partners, taking responsibility for its re-development.

With the ongoing issues of the Bruce Highway and the limits it places on significantly growing the drive market, particularly in the short term, it makes sense to further develop and build interstate and international markets through additional capacity at Sunshine Coast Airport.

This will also assist the region to build its existing markets and opens up new source markets in the Asia-Pacific region and further afield.

The Sunshine Coast can develop high-yielding leisure, conference and incentives markets, and the ability to attract larger planes will allow the agricultural sector to build on the already enviable reputation of our seafood, dairy and other produce.

The promotion and growth of ‘agri-tourism’ has been reflected in our strategy of greater integration and cross promotion of the region’s key assets.

The opportunities the airport expansion presents has precipitated a more focused strategic direction for our organisation.

And we’re committed to operating collegiately with the airport team and sub-regions that make up the collective tourism region to build capacity now for the redevelopment completion in 2019 and beyond.

Simon Latchford is the CEO of Visit Sunshine Coast. For more information about the region, and what is happening, visit visitsunshinecoast.com.

Jaws for thought
Buckets of kindness