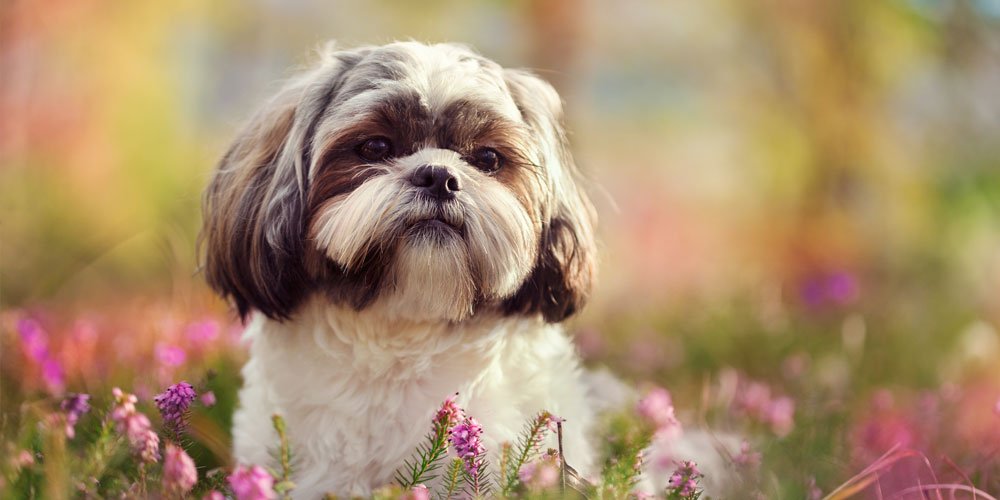 I am missing a little snore during the night from my 13-year-old shih tzu coming from the floor next to our bed.

Ari Gold snored his entire life. It was a gentle sound that was peaceful and it was a lot like my little guy himself. Easy. Low maintenance. I have always found shih tzus to have chilled personalities who are simply happy to be the second heartbeat at your feet.

We lost our guy after finding out he had a massive tumour in his bladder. We had no choice but to end his pain. It’s the end of an era. Not just the end of a chapter but the end of a book after 16 glorious years with our three shih tzus.

On Ari’s last day we said goodbye in style. The set-in rain stopped for an hour and we rushed him to put his paws in the ocean where he has spent so much of his life. He then had a little roll in the sand and sniffed a few of his doggie friends for the last time. Home we went for a final meal of Schmackos and rocky road and cuddles from all of us.

Ari was there when we brought home our human babies. He just wagged his tail with happiness. Ari was there when we were awake at 2am wrapping birthday and Christmas gifts. Again, he just joined in quietly, happy in the corner. Ari was there offering calm comfort for every cold or headache our family has had and has been great company every night joining us on the couch to watch TV.

He had two knee operations and several bouts of pancreatitis because he loved all the bad food, but he was a no-fuss kind of canine. In the end we buried our boy and that was the opposite of his life: chaotic. My husband hit a pipe with his shovel as the grave was nearly finished and water started spraying everywhere. The little but very deep grave filled up with water as I started crying in disbelief.

We had to start again and dig a second grave to add to our misery and later call a tradie to stop the yard from flooding. But I do love that our Ari is at peace now and with us.

With tears steaming down my face I poured a strong cup of tea and sat by his grave and explained to my beautiful Ari he may be the only dog on the Coast to have two graves. My husband adored Ari and maybe that love was so strong he needed to double down on the dire digging. Rest well my gorgeous Ari Gold and thanks for being the best buddy to our family.